Clovis has been playing and collecting various forms of music you can dance to since 2005.  He is 24 years old, and a part of Culprit Records based in Los Angeles, California, which is his hometown.  A specialist in post sunrise affairs and opening sets, he generally enjoys more slow burning house, techno and disco, music that is both cerebral yet firmly rooted in groove.  He has opened for and played alongside such talents as Magda, Matthew Dear, Shaun Reeves, Three, Matt Tolfrey, Radio Slave, Lee Burridge and a host of others, many while holding it down in the early hours of Culprit’s legendary parties at The Standard rooftop in downtown LA during the summer months.  In 2010 his first production work saw the light of day, with remixes released on Culprit and Adjunct Audio.  More is to come in 2011 with his own original music in the works and an expanding repertoire of DJ dates in the US and beyond. 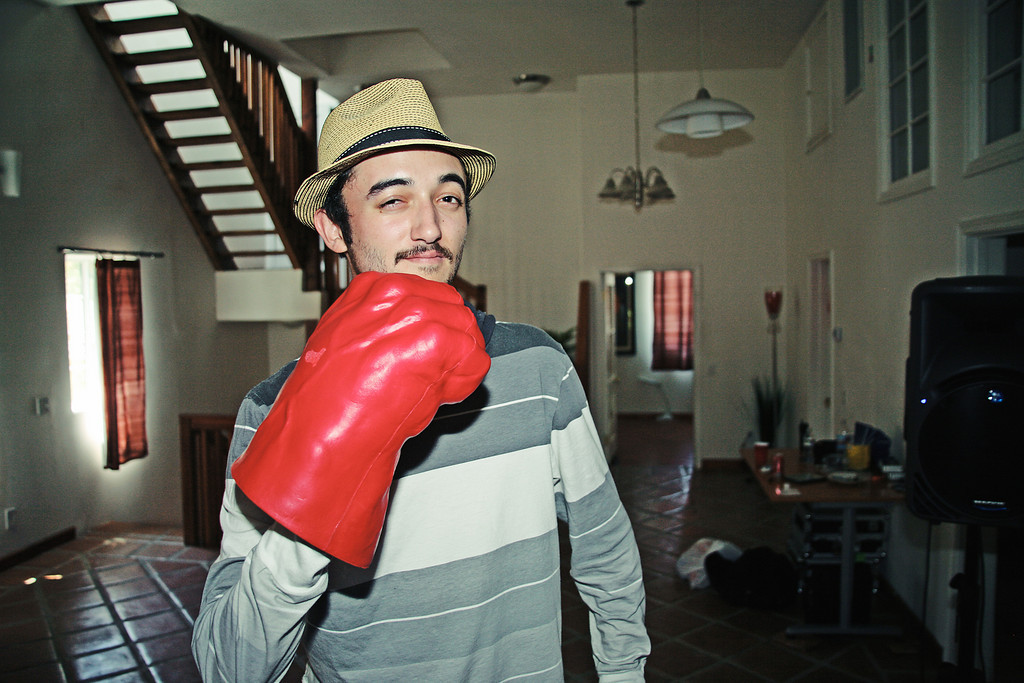 Roland Klinkenberg has been producing house music since 1992. Ever since, Roland has been producing numerous tracks and remixes (see Discography). You may find his house records with different artist names, like Cruzeman and Freak Force (with Danny Bakker). Together with Remy Unger (DJ Remy) Roland has written and produced quite a few records: Scrambled, Dustsucker and Till ya drop (and more). Sometimes they release tracks as RR Workshop, instead of Remy & Roland Klinkenberg.

Besides house music, Roland did drum ‘n bass tracks, under the name of Radiance. He also produced some tracks featuring Miss Bunty. For the song “Cause I know” he used the artist name Tyler Durden. Although Roland is primarily a producer, he can be found occasionally doing a DJ gig. This is getting more serious as he is getting a lot of requests for bookings all over the world. 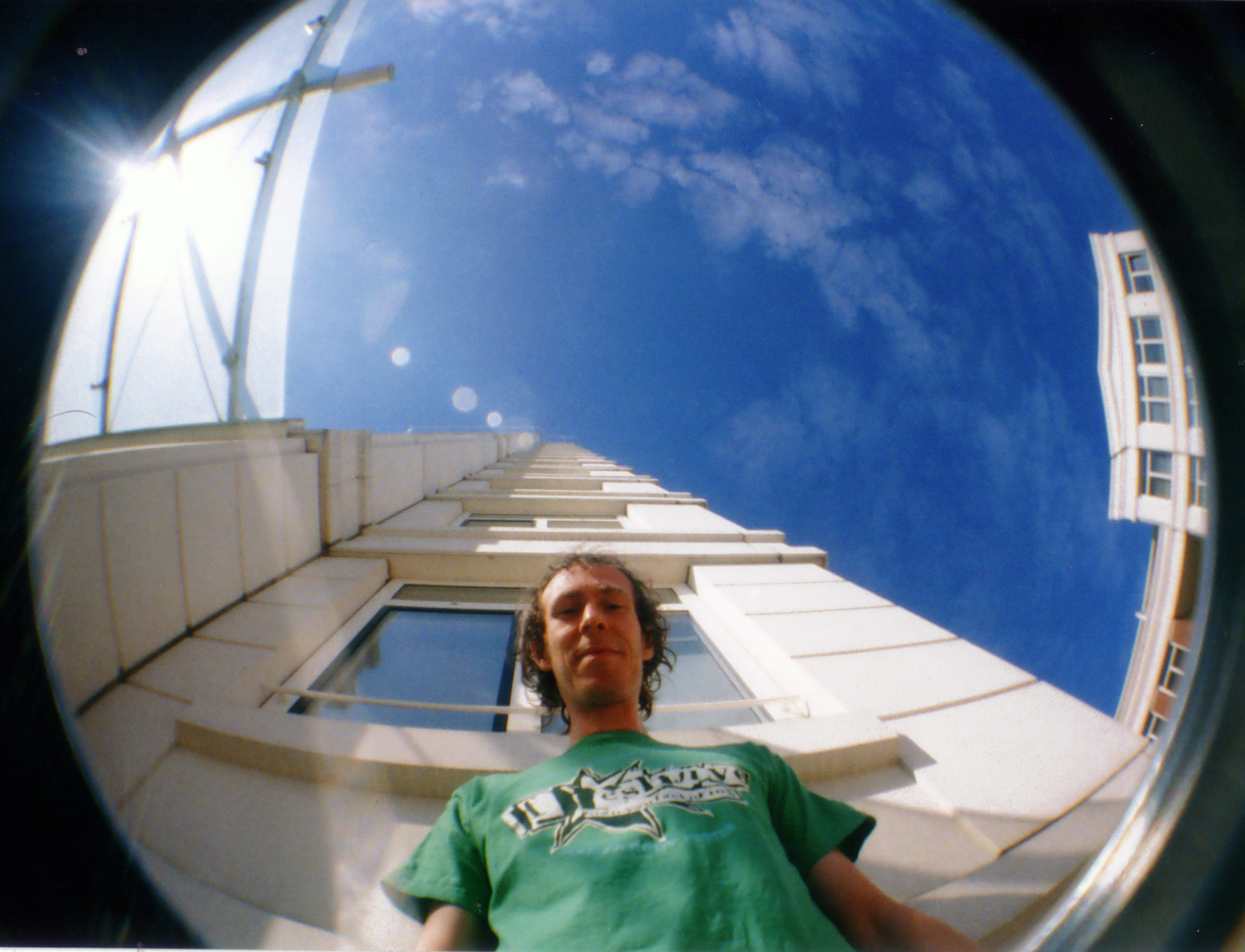 Roland Klinkenberg Track List is not available at this time.