With records out on Armin Van Buuren’s Armada, Paul Van Dyk’s Vandit and US Mega label Ultra, it’s easy to see why Kristina Sky is one of the United States’ brightest rising stars. Born and raised in Los Angeles, she’s been DJing to thousands of crazy clubbers since 2002 at venues all around the world from China to Ecuador, the Philippines to Guatemala, Canada to Costa Rica and from coast to coast in the US; along with being handpicked to play Coachella, North America’s Biggest Music Festival. Her popular radio show “Trancelate” and guest mixes are heard by millions, broadcasting via satellite, FM and internet. It’s really no wonder she’s gained enough fan support to vote her five consecutive years into the highly regarded “Tranceaddict Top 250 DJ Poll” (#103 in 2010) and keep her in the top ranks for trance and progressive on “The DJ List” seven years running! Her DJ sets are known to be memorable and energetic journeys through the best of dance music, while her productions are known to be gritty, melodic and banging. Playing alongside many of the world’s top trance and progressive DJs (far too many to list), whilst also gaining their support on her productions, it’s only natural that she has made quite a name for herself in the global dance scene. If you haven’t had a chance to experience one of her live sets yet, you’re missing out! Her passion and love for the music is undeniable – her ultimate goal is clear, to rock you out on that dancefloor and leave you with a memorable soundtrack to the night and coming back for more. 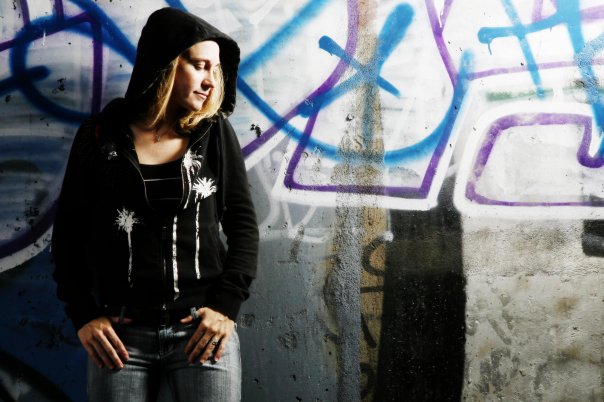 Randy Boyer is one of the most established and sought-after DJ & Producers in the United States today. With his new label EnMass Music, Darude & Randy plan on releasing the world’s most explosive progressive and electro-trance tunes, Boyer has rocked crowds all over the world  from Europe to South & Central America, and of course his home base: the USA! 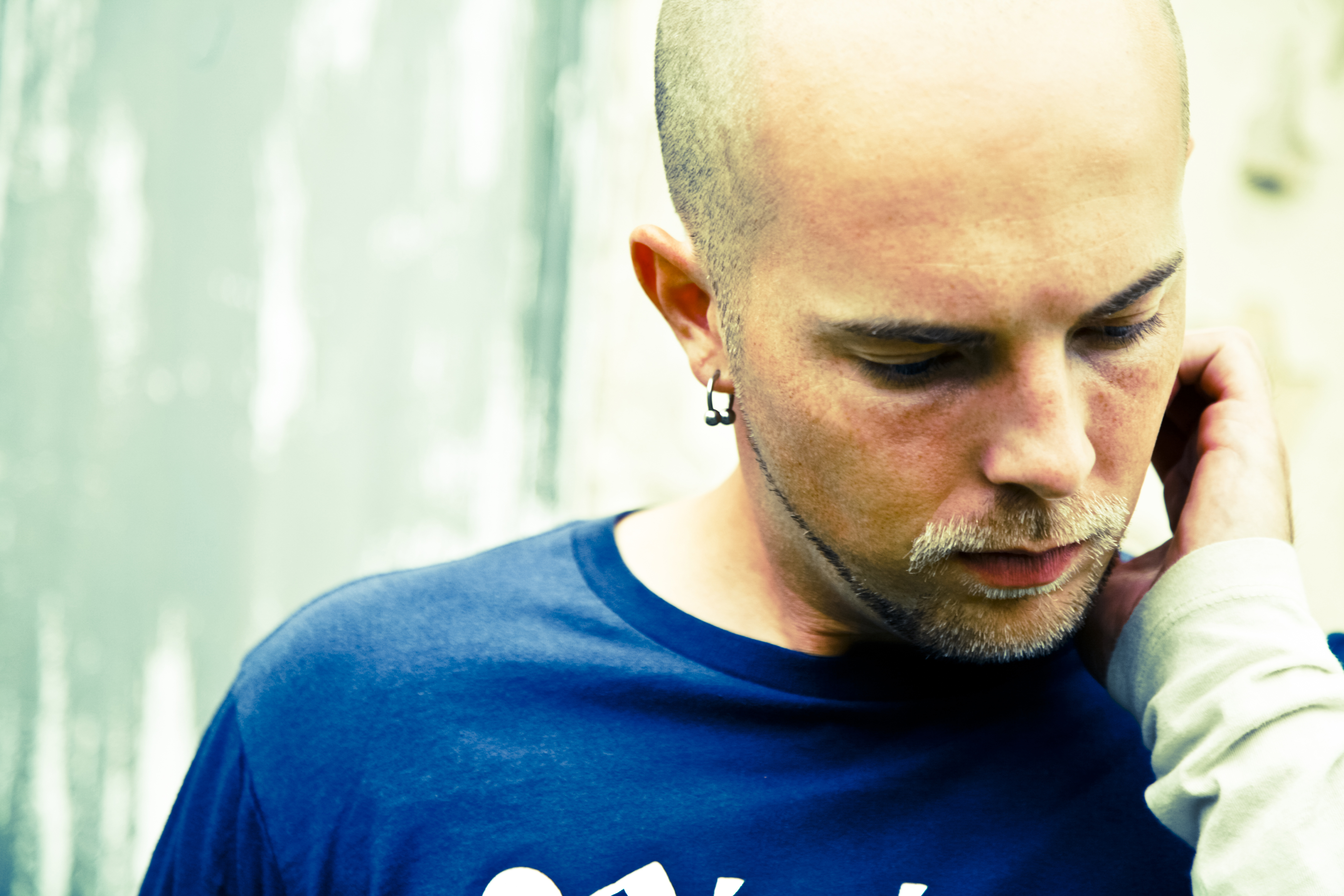