Born in Yerevan, Armenia ‐ Garry Mkrtchyan is the man using the artistic name Fabien Kamb as a dj, musician and producer. Taking his first musical steps back in the 90’s, when being totally blown away with the ever‐growing electronic sounds, Garry made his initial researches in sound production and engineering, which had to be the very first attempts in staring a producer’s career. Since then, he has been noticed to produce electronic music covering a wide range of genres like ambient/IDM/drum’n’bass, while simultaneously experimenting with various sounds that eventually introduced a whole new challenge of self‐education in sound engineering, recording and post‐production.

Fabien Kamb’s standpoint concerning the ever‐evolving house music trends and a sense of self confidence is placing him among the internationally re‐known DJs and producers of our times. Surely enough, the list of record labels wishing to have Fabien on board, and other artists wishing to gain a remix from this producer, is constantly growing up. Fabien has already been involved in producing both originals and remixes for such reputable labels as Elevation Records (Ireland), Neurotraxx, Body Rhythm Black, Brown Eyed Boyz and especially Low Flow Records which he co‐owns with Ashot Babayan (Krummstoff).

The music of Fabien Kamb is a pure reflection of the whole spectrum of his musical researches and sound engineering experiments, which at this point are mostly concentrated at tech house, deep house and deep‐tech production. Look out for his full length album coming in 2011. 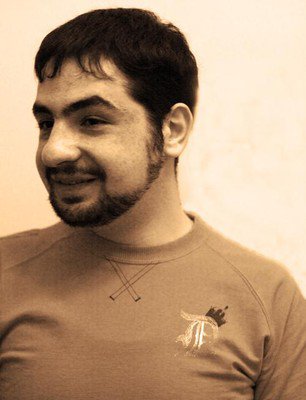 Kevin Venable is a Hollywood, CA based DJ who spins a mix of electro, progressive, breaks, techno, dubstep and indie dance music, all with a strong musicality and pop sensibility. He holds a residency at the longest running Sunday day party in Los Angeles, EM Sundays. He has also played at King King, the El Rey, Forbidden City, Boardner’s, Vanguard, the Standard Downtown, Cabana Club and Circus Disco, appearing on the same stage as Torin, Darin Epsilon, Quivver, Santiago and Bushido, Cameron Van Peebles and Ralf Kollman. He is definitely a talent to look out for. 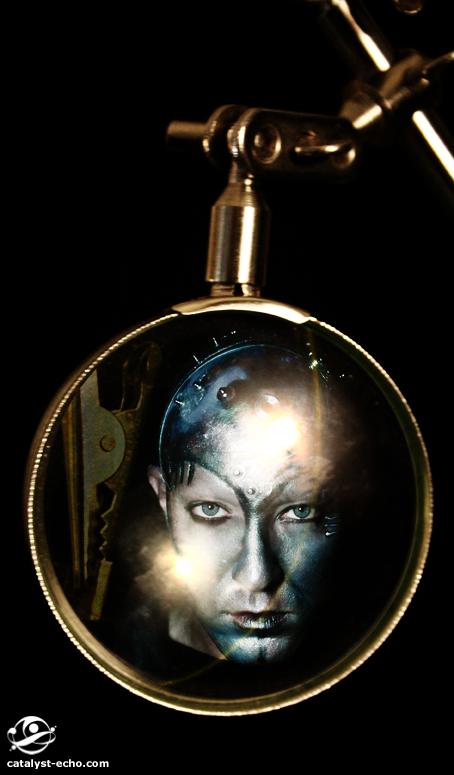 Addiktion Radio | USA
[Every Even Wed]