Happy New Year! Today’s episode features exclusive sets by two of Orange County’s finest – Daniel Minaya and Josh Billings! OC local and GIANT Resident DJ, Daniel Minaya, Has quickly become one of the go to names when looking for well thought out sets that can work a crowd into a absolute frenzy. Focusing solely on bringing all forms of progressive music back to the forefront and to the masses with his monthly radio show on Party107.com entitled Progressive Transmissions alongside Greg Corbett. Having opened for and alongside some of the biggest names in the world including Markus Schulz, Above & Beyond, Sander Van Doorn, Blank & Jones, Infected Mushroom, Christopher Lawrence, Swedish Egil, Nomad In The Dark and Charlie May he shows no signs of slowing down.

Josh Billings has gained notoriety with the success of his club, Focus. When Focus first started there was a need for somebody to open up the night. Playing those opening spots week after week helped Josh to get a feel for things, and eventually got him bigger gigs at places other than Focus. Josh Billings has played with the best in the business such as: Kaskade, Mark Farina, Green Velvet, Sandy Rivera, Miguel Migs, Kaskade, Andy Caldwell, Colette and the list goes on. Being Drug and Alcohol free all his life Josh Billings is a rare breed. When he says “It’s all about the music” it really is. Josh says “It’s all about having a good time. The feeling of a dance floor just feeding off you DJing is as close to being on drugs as I’ll ever get” 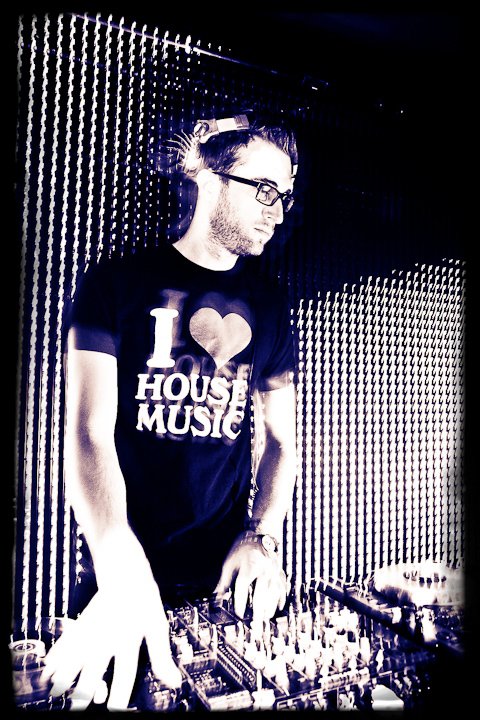 Josh Billings’ Track List is not available at this time.
For specific track inquiries, please contact him directly.