DMorse started his musical journey as a child by playing a variety of instruments. Turning his passion into a career he started his own club called Legacy. Due to the success of the club it opened up many doors. It helped launch him into some of the top clubs in California and now beyond. DMorse has played alongside some of the worlds greatest DJ’s and internationally known artists such as Judge Jules, Darude, Eddie Halliwell, George Acosta. Serge Devant, Filo & Peri,  Johan Gielen, Matt Darey, Edgar V, Thrillseekers, 4 Strings, Sandra Collins, Garbriel & Dresdan, Christopher Lawrence, and many more. His music style represents a solid blend of House and Progressive.

He has been a special guest on many radio shows that have aired across the globe. as well as featured on Sirius XM Satellite Radio numerous times and Power Tools which is the longest running DJ mix radio show in the United States. You can feel his passion in the music he pushes – enjoy! 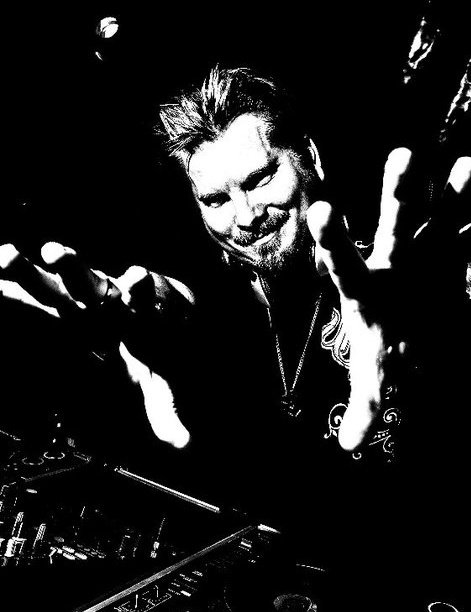 Jim Carson’s DJ sets are legendary – he is a jack of all trades and master of the dancefloor. For over 13 years, Carson has rocked the decks at numerous underground parties all over L.A. – Chemistry parties at Avalon (Hollywood), Spundae & LMD at Circus, and a host of other venues around the globe. Epic, taut, thrilling, compelling, and captivating… these are some words to describe Carson’s style; you’ll find this DJ/aspiring producer at the top of the charts in no time. 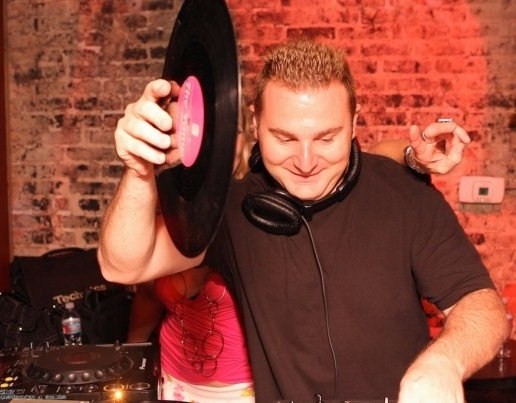 If you’ve ever met Neil Kurland, you know that he is not easily forgotten. In addition to his memorable charisma, he brings with him an excited and energized attitude that permeates every interaction he has. He brings this same excitement to every show that he plays, and revels in passing it on to his audience. Born in Baltimore MD, Neil came up in the world of Hip-Hop and Baltimore Club, playing alongside such luminaries as Karizma, Scottie B and DJ Spen. Known for being a master of the art of turntablism, and for genre-bending sets of house, hip-hop and intelligent drum & bass, he’s graced the decks of such legendary parties as Miami’s Afternoon Delight (“5 Best WMC Daytime Parties” by MixMag UK), Ultraworld’s Starscape Festival, and Baltimore’s Mosaic lounge (twice listed as Spin Magazines “Best Nights Out in America”).

Although still a lover of the music of his roots, Neil has settled firmly in the realm of house music where he has made an indelible mark. Famous for marathon sets of tech house splashed with deep tribal undertones, heavy hitting percussion, and infectious bass lines, Neil is truly the dancer’s DJ. This focus on the dance floor has helped to launch his career to new heights in recent years, and he has been active in the electronic music scene now more than ever. As owner of Soul Mob Productions, Neil co-founded the epic Visionary Solstice Gatherings that have hosted such acclaimed artists and musicians as Alex Grey, Fort Knox Five and Shpongle. He’s also a resident of the Philadelphia Experiment (PEX), playing events throughout the east-coast, and has shared the stage with some of the biggest names in electronic music including Ron Carroll, Bassnectar, Jay-J, Jask, LTJ Bukem, and Infected Mushroom.

Currently, Neil continues to expand internationally playing at events around the world as demand for his music pulls him to new places with fresh ears and steady dance floors. With over a decade of experience already under his belt, the future looks to be even brighter for this rising star, and Neil Kurland is definitely someone to keep an eye on. 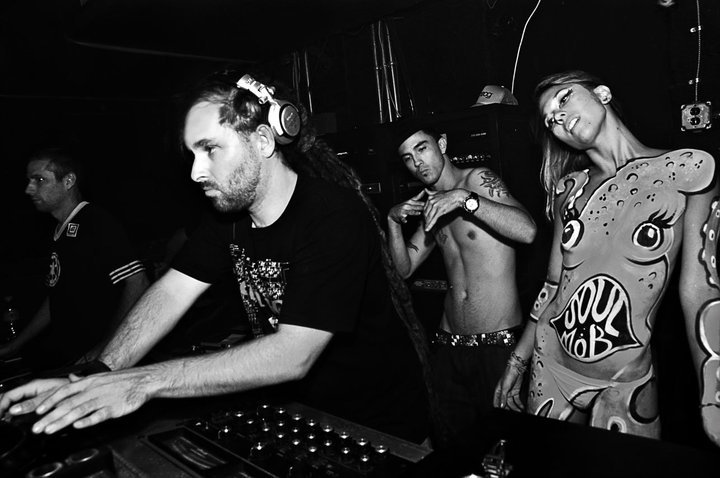