For over a decade, Arthur has been setting dance floors on fire in cities both near and far away. To date, he has performed at venues such as the Hollywood Arena, Spundae, RED, LMD at Circus, the Miami Winter Music Conference, The Standard in LA, Leiden’s Liberation Festivities in Holland, and Empire Ballroom at the 2006 Las Vegas Music Conference.

2010 marked the seventh year of Arthur’s radio show, “The Division of Hardcore Samples”, which aired every Thursday night from 10PM-12AM PST on KUCI 88.9 FM (kuci.org) in Orange County, CA. Through this, he worked alongside artists such as Armin van Buuren, Dubfire (of Deep Dish), Miss Nine, Matthew Dekay, Marco Bailey, and Paolo Mojo. In addition, his weekly radio show allowed him to feature and interview many renowned DJs—such as UK DJ and Producer Lange, production stars Jonathan “Jono” Grant and Tony McGuinness of Above & Beyond, trance vocalist and songwriter JES, and radio legend Swedish Egil of Groove Radio.

At the start of 2010—after nearly seven years of being on the air—Arthur moved on from his Thursday night slot at KUCI 88.9FM to embrace emerging opportunities with greater focus. He currently guest hosts the “KUCI Hall of Fame Show” once a month, with revolving guest appearances by some of the most established names in the dance music industry.

In the production realm, Arthur is most noted for his bootlegged remix and mash-up, Lange vs Marcos – Out of Reality (Arthur Galestian’s Out-of-this-World Mash-Up), an electro-trance bomber which has seen heavy support all around the world at electronic music festivals, clubs, and events. For over two years, the track has seen consistent plays from the likes of Lange on his “Intercity” radio show,  in addition to  support on Armin van Buuren’s “A State of Trance” (episode 450), and tech-trance guru Mark Sherry’s “Outburst” radio show (episode 162). He has also produced mixes for Paul Oakenfold’s international radio show “Planet Perfecto”, syndicated by The Radio Department in the UK. Never ceasing to experiment, Arthur took a foray into the techno domain and released his first techno compilation on Aurora Music earlier this year. With so many accomplishments to his name, it’s no wonder why Arthur is quickly becoming one of the most sought-after talents in electronic music. 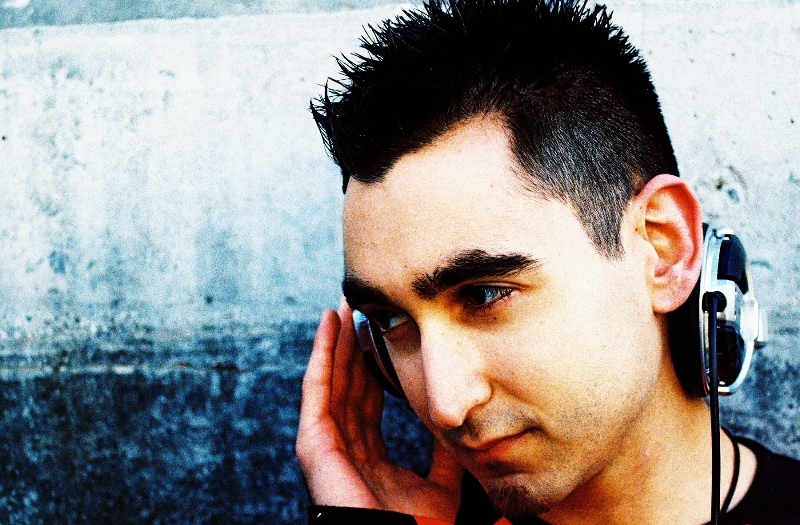 I will be holding down the second hour of OH 038! This was the set I recently recorded for Fatali’s “Deep Air” Show on Pure.FM. I had a lot of fun putting this mix together, it includes some of my favorite tech and progressive jammers from the last couple months. More information about me is available HERE! 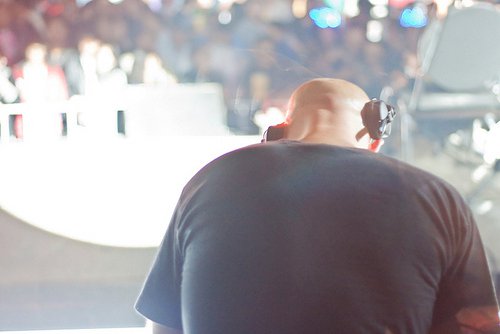