I’m really excited to feature some of my favorite DJs out of Orange County, California, for exclusive sessions on the Open House wheels of steel. Jamie Schwabl’s love for music started at a young age while in ballet and musical theater. At the age of 10 she began playing the drums. She has been mixing on CDJ’s since 2007. She first got her start playing for Giant in OC in December of 2008 and, at the young age of 25, has opened for some of the biggest names around! Her love for music continues to grow and mature with every performance so look out world! Much more to come from her in the future… 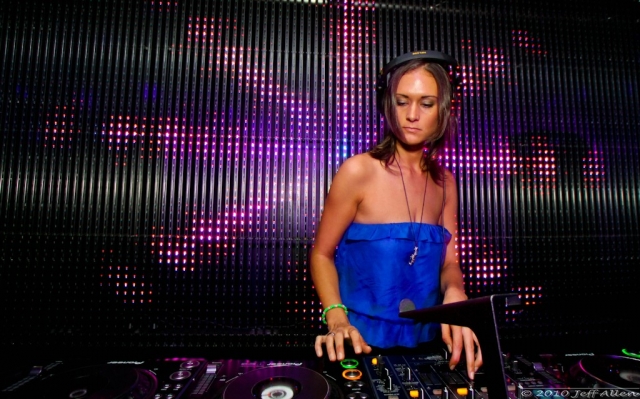 Ryan Sage is a local southern California native who grew up with a DJ in the house…his Dad. Ryan has been DJing for over 15 years having first started off going to his dad’s gigs and then eventually DJing his own homecoming and local house parties. Around the age of 19, he came to electronic music where he fell in love with the genre and spent some time DJing for Club Med in the tropics and for various night clubs when he moved to Lake Tahoe to pursue a snowboarding career. Ryan currently holds a residency with Giant Club and DJ’s regularly in Orange County and Los Angeles. Ryan currently resides in Santa Ana where he is the Co-Founder of Formula Drift, the leading drifting sanctioning body in the world. Formula Drift produces 15 events internationally from Singapore to Thailand and all of the USA. Ryan is one of my favorites, I know you will dig…

I’m also proud to feature another great DJ out of Orange County, and a previous Open House guest, Tysix (Tyler Olson). Tysix holds down a residency for Chemistry LA, and has already played alongside the world’s leading producers and DJ’s at Southern California’s leading venues…including Avalon in Hollywood, Vanguard, AVEC Nightclub, Libertine, King King, and many others.  Tysix was trained at Musicians’ Institute (Hollywood), and passes his passion and skills on to students at the Orange County Turntable Institute, in Irvine, CA.  You might have heard Tysix on ETN.fm and BeatfreaksRadio.com, but today he is here, a special 30 minute bonus set just for you! Enjoy… 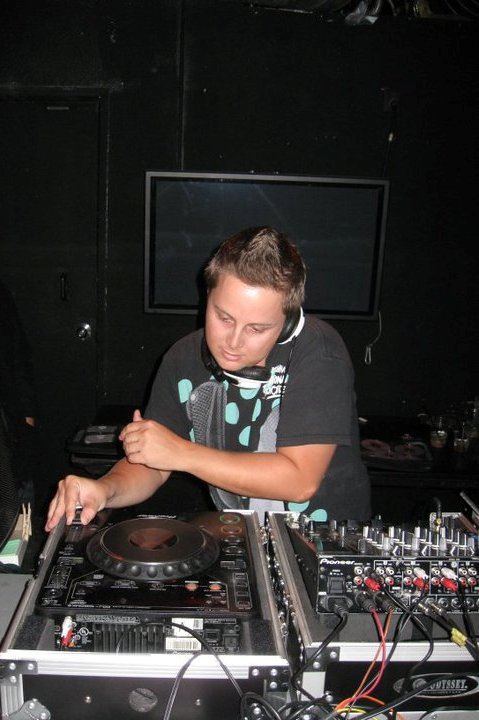