I’ve really been looking forward to this one ever since I put the schedule together last year – how quickly thirty episodes fly by! Thank you for being a part of Open House and the over 20,000 downloads so far! Today, OH welcomes an exclusive set by international super star DJ, Christopher Lawrence. This set was recorded live from at Avalon in Hollywood last week. If you weren’t there, this is your chance to catch what you missed!

Winner of ‘America’s Best DJ’ (DJ Times, 2008) and “Best American DJ” at the IDMA’s, Christopher Lawrence is recognized worldwide as one of the World’s top DJs and producers. Dubbed “A Superstar DJ” by the US’s URB and “One Of The Most Popular DJs On The Global Circuit” by DJ Magazine, Christopher Lawrence is one of the biggest, most respected and popular names in dance music today. Christopher holds the undisputed title of “America’s top trance DJ” and is considered a key player in the global dance scene, playing his tough techno trance sets main stage at the world’s biggest festivals and superclubs.

Over the past few years, Christopher has received numerous awards and accolades. Winner of “Best DJ” at both the Dancestar US Awards and Los Angeles Music Awards, Christopher has additionally been nominated in Dancestar UK Awards, DJ Awards, International Trance Awards and the Global DJ Mix Awards. Christopher has also topped dance music polls worldwide. He has graced the covers of countless magazines, newspapers and publications worldwide, and is the only DJ to make the cover of America’s DJ Times magazine twice in one year.

Described as the “Biggest DJ in the USA” by the BBC’s Radio 1, Christopher clocks up over 400,000 frequent flyer miles a year and a list of international events too long to mention. One need look no further than the top international clubs and dance festivals from Creamfields to Global Gathering to find Christopher’s name. Meanwhile, back in North America, Christopher continues to be one of the country’s most sought after DJs, breaking attendance records in cities across the country. A festival favorite, Christopher has played the famed Coachella and Nocturnal festivals more than any other DJ, and was also the only US DJ invited to headline all three of the inaugural Ministry Of Sound, Cream and Gatecrasher tours of America.

Christopher’s debut artist album ‘All Or Nothing’ and the follow up, ‘Un-Hooked’ both topped the iTunes dance charts and met with widespread chart and critical acclaim from the world’s toughest critics from Rolling Stone to the Washington Post.

In 2008, Christopher turned his talents to radio, with the launch of ‘Rush Hour’. The show has since become one of the fastest growing and most popular dance music shows on the planet with syndication on DI.fm, Worldspace global satellite and over 120 FM stations around the world. ‘Rush Hour’ also became one of the most downloaded and popular dance music podcasts on iTunes. In the same year, Christopher also officially launched his label Pharmacy Music with successive hits showcasing releases from undiscovered young producers from around the world.

In the world of international dance culture, there are DJs who are leaders and those who are followers. Christopher Lawrence is a true leader. 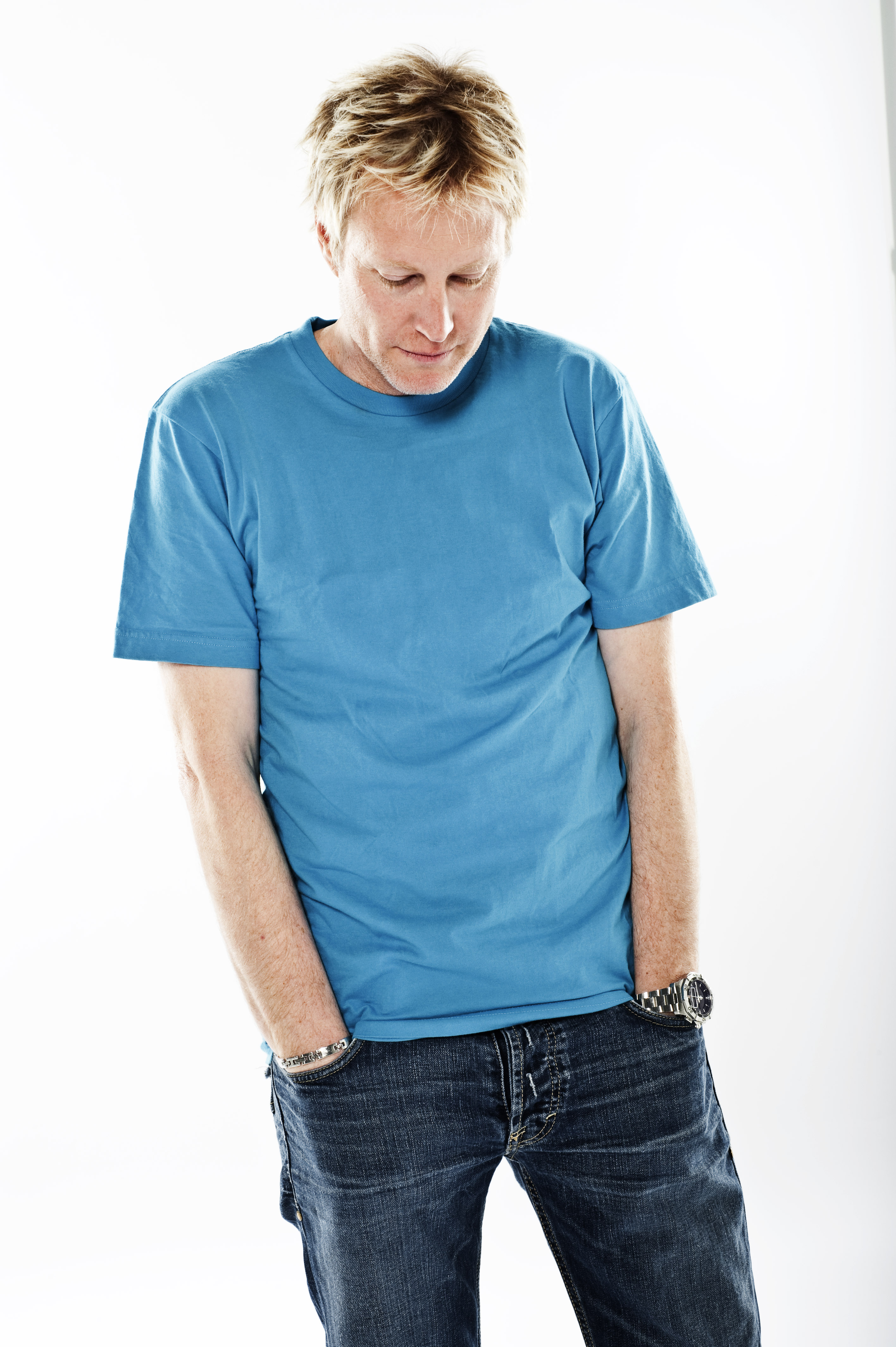