Born in Indonesia but raised in the San Fernando Valley, Tjoe was markedly influenced by American music from very early childhood. Mixing, then ultimately DJing only came natural – especially through his eclectic taste and extensive knowledge of music. Notably, Erwin made an appearance at Nikki Beach in South Beach, Miami during the Winter Music Conference in 2008. Most recently, he appeared on Steve Porter’s “Porterhouse Show” on Sirius XM.

Erwin prides himself on giving his many audiences what will drive them to get out on that dance floor, and he spins tracks only for that particular crowd for their distinct mood. Tjoe feels that connectedness to the audience thus being empowered to affect the crowd through the tempo and mood of the music. If you have experienced Tjoe on the decks first-hand, then you feel it, too. 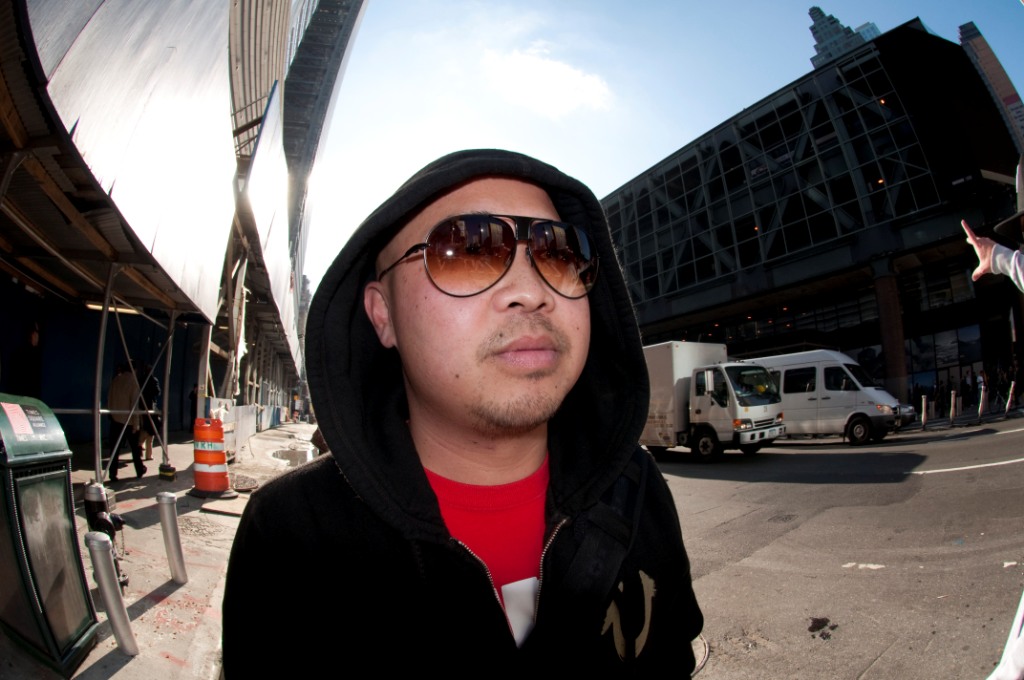 Sean Johnson saw my play at my first gig ever! Since then, our similar taste in quality deep house has kept us friends. He was introduced to the scene in the early 90’s after moving to Los Angeles from NYC. While working at a record store in Huntington Beach, a friend took him to his first all-night party. It was there that he was drawn to the booth by a song called “Spice” by Eon. He continued to follow DJs until he got his own turntables in 1997. In 2003, Sean started playing out in clubs and picked up his first residency for LA’s longest running Sunday party, EM Sundays. Since then he has played at venues such as the Standard, Hollywood Canteen, Cabana Club and Circus to name a few. Not only has his 4+ years as an EM resident kept him busy, he has also produced tracks released on Redeye Records. Keep your eyes our for Sean – he’s a great talent. 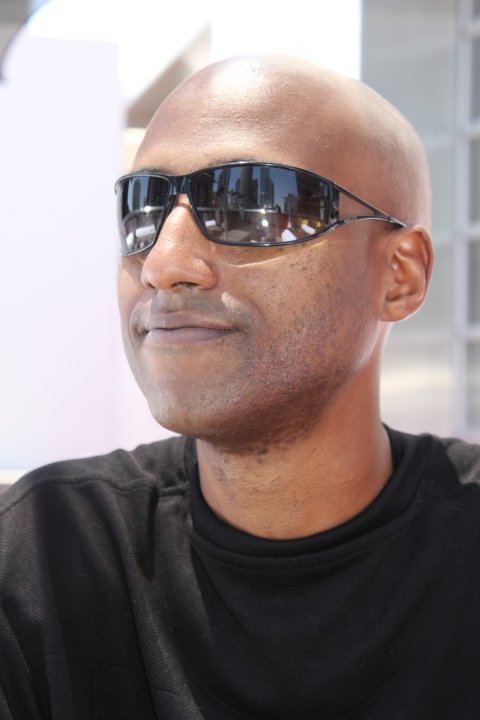