Today, Open House is proud to feature exclusive sets by two DJ’s out of LA who I think really rock it…

Having worked with music since his teenage years, Christopher Reddick first exchanged his guitars for turntables in 2003.  After a relocation to Los Angeles in 2005, he began hosting the Shake Down Trance Podcast on the iTunes Music Store which still stands as one of the longest running electronic music podcasts online. In 2009, his production ‘Sound of Flight’, a collaboration with Michael Calderone, found its way into the trance charts and landed a spot on Markus Schulz’s yearly compilation CD.  Reddick continues his efforts in the studio and looks forward to future releases slated on labels Progressive Grooves and Electric Candy (the label owned by past Open House guest, Thomas Penton). 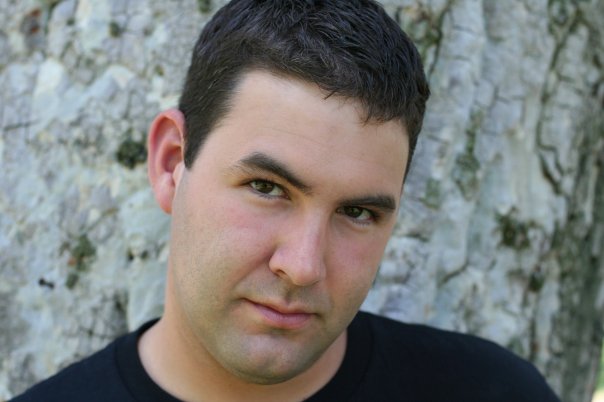 Los Angeles based DJ and producer Kevin Shawn has spent most of 2010 in the studio working on original productions and remixes.   He has opened for and played alongside some of the biggest names in the industry such as Markus Schulz, Gareth Emery, Christopher Lawrence and Paul Oakenfold just to name a few.  Working hard on securing his first record release, his focus has shifted from DJ to producer putting in as many hours as possible in his home studio. Keep your eyes and ears open for this promising up-and-comer! 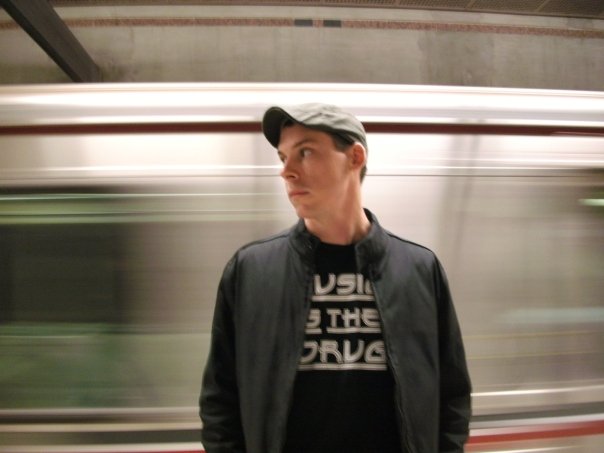