Today is a good day for tunes – pure and simple! Anthony DiMaggio was exposed to music at an early age thanks to his mother, a professional jazz singer, in Los Angeles.  His love for music led him to the electronic music scene.  Intrigued by the great local talent and a new way to express himself, Djing became the next logical step. I’ve had the opportunity to play a couple parties with Anthony, you will really enjoy his selection… 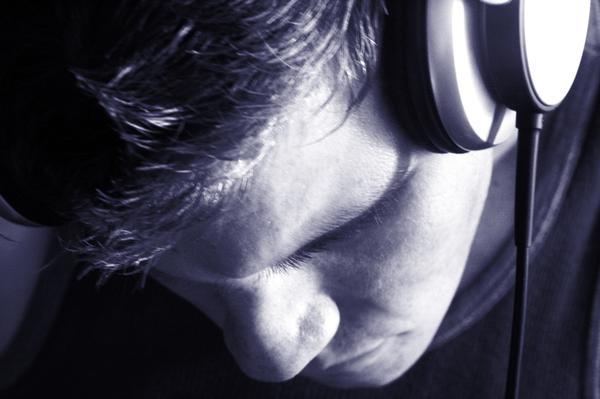 Russia’s Moonbeam have been gaining momentum over the last few years and with good reason. Formed in Nizhny Novgorod in 2003, brothers Pavel and Vitaliy have been steadily releasing dance floor tracks that weave seamlessly from thick-bellied atmospheric techno to dense charging trance. Storming into DJ Magazine’s Top100 Poll, the two continue to widen their sonic arc with a fabric of different styles and diverse guest vocalists both in their studio and with their live shows.

In 2005, Moonbeam Digital was created, which led them collaborate with some of the scenes most talented producers such as Jeff Bennett, Jon Silva, Joshua Collins, Stephan Hinz and LeRon & Yves Eaux, and others. From here onward Moonbeam’s approach of crafting the most palatable elements of Techno, progressive, trance and house show they have a penchant for big room melodies, striking a tour de force that melds live electronic compounds like a perfectly mixed Russian cocktail.

Despite their array of stadium rocking dj’s, archiving Moonbeam simply under the T of Trance would limit this duo in a musical sense; and despite whatever genre they turn to they certainly have there production sound locked with releases also ranging to deep warm compositions sometimes even complimented with Balearic influences.

Now after almost a decade Moonbeam can count themselves amongst the biggest music exponents in the history of Russian dance music and their latest new album “Around The World” certainly contributes to their status. Currently signed to the multiple award winning Black Hole Recordings, they deliver a high quality twelve track album that raises the bar for future electronic music. 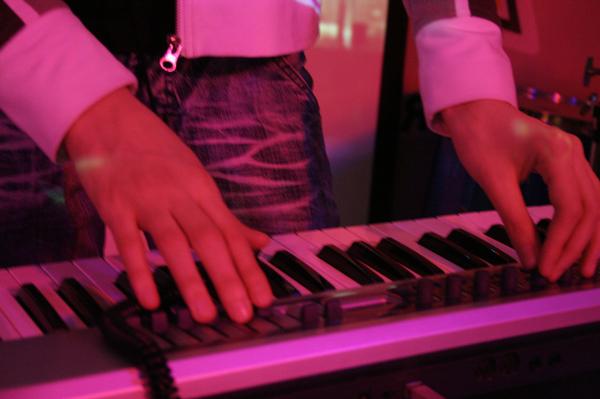