Hey music land! Today, Open House is proud to feature exclusive sets by two U.S. based artists – both with releases on Perfecto (among many other labels). If you like what you hear, you can search these fellas in Beatport… enjoy!

David Hopper is a pioneering DJ, artist and producer who has established a solid reputation for serving up a potent blend of house, electro and techno.  Besides maintaining a full DJ schedule at clubs, festivals, raves, special events, radio stations and webcasts, he regularly appears as a guest music reviewer for electronic music culture magazines.  Hopper has been producing original electronic music for the past twelve years as a solo artist, signing music to labels such as Oakenfold’s Perfecto Black. Plus Hopper landed original music in a worldwide McDonalds commercial, and is keeping himself busy doing film scores and placing his own original music on “MTV”, “Access Hollywood”, “The Oprah Winfrey Show”, “Larry King Live”  and many more televison and cable shows…  Always on the cutting edge, Hopper has spun alongside many of electronic music’s greatest artists, such as Paul Oakenfold, The Crystal Method, Christopher Lawrence, Bad Boy Bill, DJ Rap, George Acosta, Judge Jules, Robbie Rivera, and Frankie Bones just to name a few. 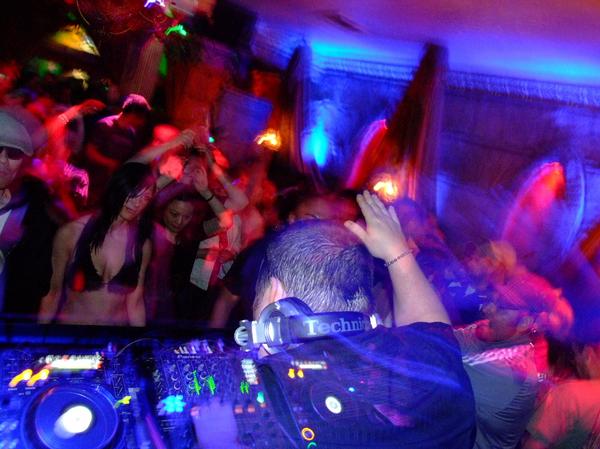 I met Fabian Bates a couple years ago when he was opening for Infected Mushroom in Dallas. We became friends, so I invited him to come to L.A. to play. He delivered once again, so I knew that this dude would be a talent to look out for. Forging a sound that incorporates progressive, disco, electro and underlying tones of techno, Fabian Bates generates a sound that is fueling the global dance movement… His tracks can be found on Beatport, Trackitdown, Juno and all major music download sites. If you are in the  Dallas area, make sure to see if he’s playing! 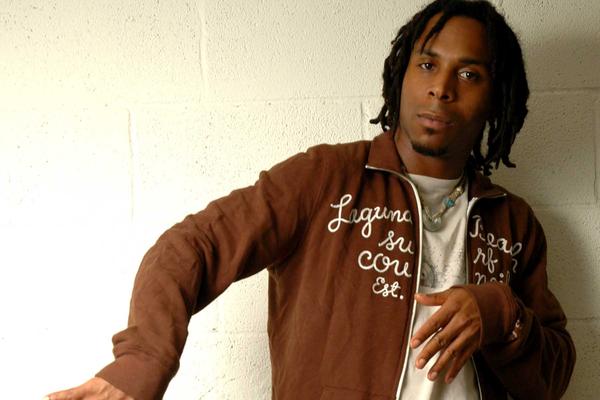