Jordan Stevens is quickly rising to the top in Las Vegas.  Getting his start in the local underground scene in 2002, he has worked his way to residencies in almost every major dance club in the city.  Perfecto, Godskitchen, Goodlife, Satellite Bar, & the late Empire Ballroom, you name it he has played it.  Voted best rising star DJ by the Las Vegas Weekly in 2009 and just recently being voted best house/electronic DJ in City Life’s Best Of The Valley poll, it is easy to see why he is called upon regularly to open for some of the worlds biggest talent. He has also proven time and time again that he can hold his own as the prominent DJ of any major club night.  Putting as much effort into his performance as well as his sets its easy to see why he receives the accolades he does. Showing no signs of slowing down he is currently receiving his far share of play in some of the West Coasts biggest and best venues.  The sky is the limit for Jordan, so we are happy he stopped by to drop an exclusive set. 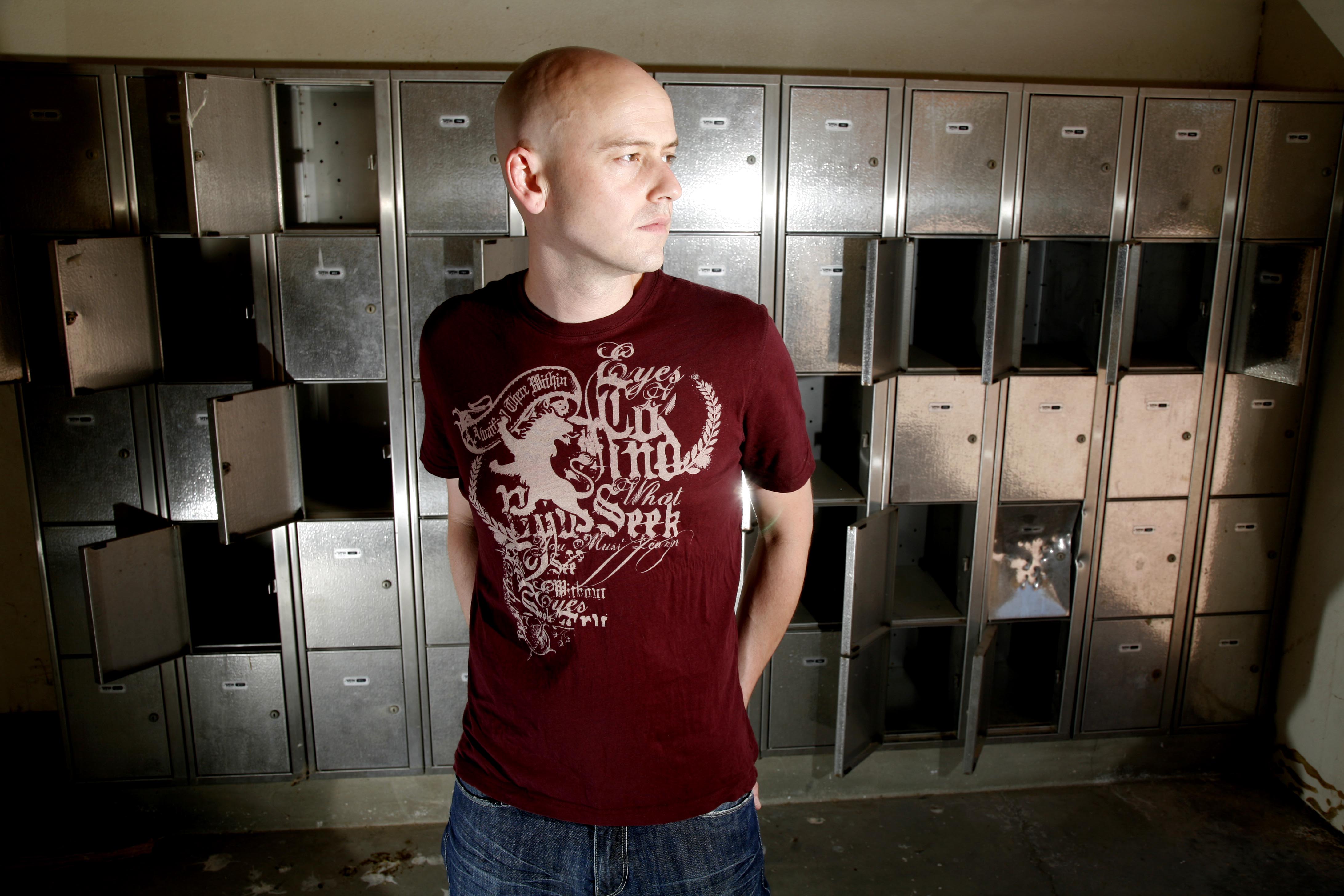 Fei-Fei has transformed into one of the top leading female DJ’s and producers in electronic music today and she’s doing it her way.  She’s trashing the old stereotypes, lighting them on fire, and unleashing her wild side.  2010 is the year to get Feided — Fei-Fei the DJ, the producer, and now label owner.  Feided spawns a bold and edgy sound–artists daring to push the boundaries of trance, tech and progressive.  The label’s debut will be one of Fei-Fei’s very own productions, a massive vocal bomb called “Twilight”, featuring singer/songwriter Molly Jenson.  After dancing across Tiesto’s Club Life, winning the Global Selection on Markus Schulz Global DJ Broadcast, getting a brilliant review in Mixmag and a feature spread in DJ Times, Fei-Fei is in full force and Feided is about to wreak some major havoc! Do you feel it?  It’s time to get FEIDED… 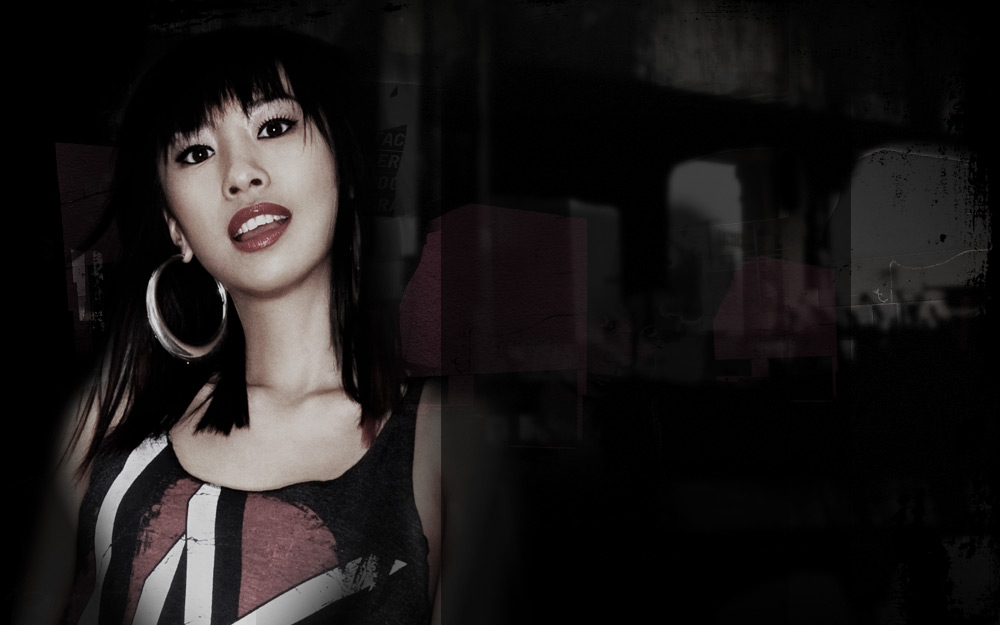