I have really been looking forward to this episode! At the moment, Matan Caspi is definitely one of dance music’s rising stars. He has been constantly developing his productions and his work has been internationally exposed by many artists. In 2010 there is no doubt that this talented producer will conquer some of most popular dance floors around the world.

After the success of his recent releases on some of the world’s leading record labels such as: Little Mountain (with an appearance on “This Is Sander Kleinenberg 2” compilation), Pacha, Global Underground (being featured on the “Nubreed” CD by Sultan), Baroque, Spinnin’ Records, Harem, Enormous Tunes, Unreleased Digital, Ultra, Audio Damage, Haiti Groove and many more. Matan Caspi comes back with some hot tunes and refreshing upcoming releases that will not let you stay detached.

His productions and mixes combine a diverse spectrum of musical styles, from groovy progressive house to the tech house & techno. Nowadays Matan Caspi is busy on touring and concentrating on his future productions. Matan’s recent releases were mentioned in many playlists and dj charts and his mixes were played on many radio stations worldwide. Many of his tracks were licensed to top notch compilations among artists such as: Robbie Riviera, Eric Prydz, Sander Van Doorn, Jerome Isma Ae, Andy Moor, Eelke Kleijn, Sander Kleinenberg, ATB, Sultan & Ned Shepard, Dirty Vegas, Joris Voorn, Paul Kalkbrenner, Daniel Portman, Butch and more. 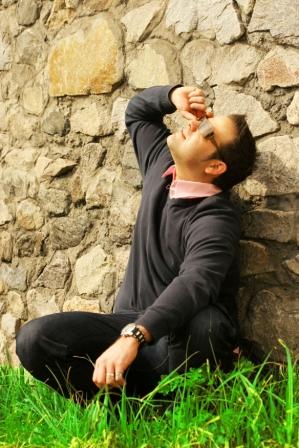 Born in Geneva in 1976 and of Spanish origin, David Mendo started his dj career at the age of 15. Strongly inspired by his Iberian culture, his musical style was immediately noticed. When world famous Dj/producer George Morel approached him, Mendo signed with his Miami-based label, Groove On, and created titles such as “Do it,” and “Everybody”. Morel and Mendo soon become associates in the studio as well. In 2002, Mendo’s single Tell me (Groove On, Audio Recordings) featuring
Christie K., reached No. 1 in Dj Mag’s Hype-chart (UK), as well as in Radio Italia Networks Suburbia Chart.

Mendo has also worked with his inseparable friend Chab and remixed the first single produced on Chab’s label, Imago Records, called “Get My Love” back in 2000. Mendo then signed three releases on DJ Chus’s Stereo Productions, including the club anthem “Watermelon”, a Stereo Productions’s all-time best-seller. Chus was on Open House earlier this year – you can check out his episode and track list at the Open House home page.

In 2003, Mendo and Chab began their project, Clarisse Records, and produced the single ‘Play Me With Your Sound” – which was remixed by Chus & Ceballos and received full support throughout the industry. This resulted in Roger Sanchez releasing the song under his label, Stealth Records. Since then, Mendo has releasing tracks regularly on his own Clarisse Records, with collaborations/remixes with Tom Stephan, Kamisshake, Richie Santana…etc. In 2009, Mendo made the “Remember EP” on Cadenza Records, a highly anticipated release by many DJ’s – Luciano has been hammering it for months now. 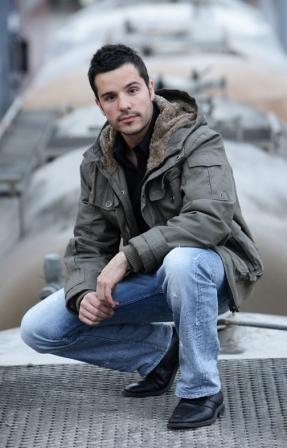