Hi everyone! Boy do we have a nice two hours for you! The L.A. collective known as Music Savages are taking over this week’s episode with exclusive sets… Cameron Angeli, Delinquent Frequency (Matthew Derham & Jake Patrick), Kent Christian, and Parker Bennett have earned their own names around the states for edgy, sophisticated, sometimes dirty, always groovy, techno & tech house… Together, Music Savages are a small federation of DJs who host quirky & fun parties, and rate user submitted pictures of mustaches…

Cameron Angeli’s taste for music began to take significant form in the late 90’s. Currently, while living in Hollywood, Cameron Angeli has a residency twice a month at Avalon’s famous Jerry Lewis VIP Lounge – a room which he and the Music Savages launched in early 2009. In additional to his residency, he performs in many clubs across Los Angeles including, Vanguard, King King, Opera, Spider Club, and Cinespace, as well as at various underground parties in Vancouver, The Bay Area, Downtown LA, Hollywood, Venice, Orange County and San Diego. Cameron also produces tracks with the ultimate goal of creating soundtracks and scoring films, movies and commercials. If music tickles your fancy, so will Cameron… 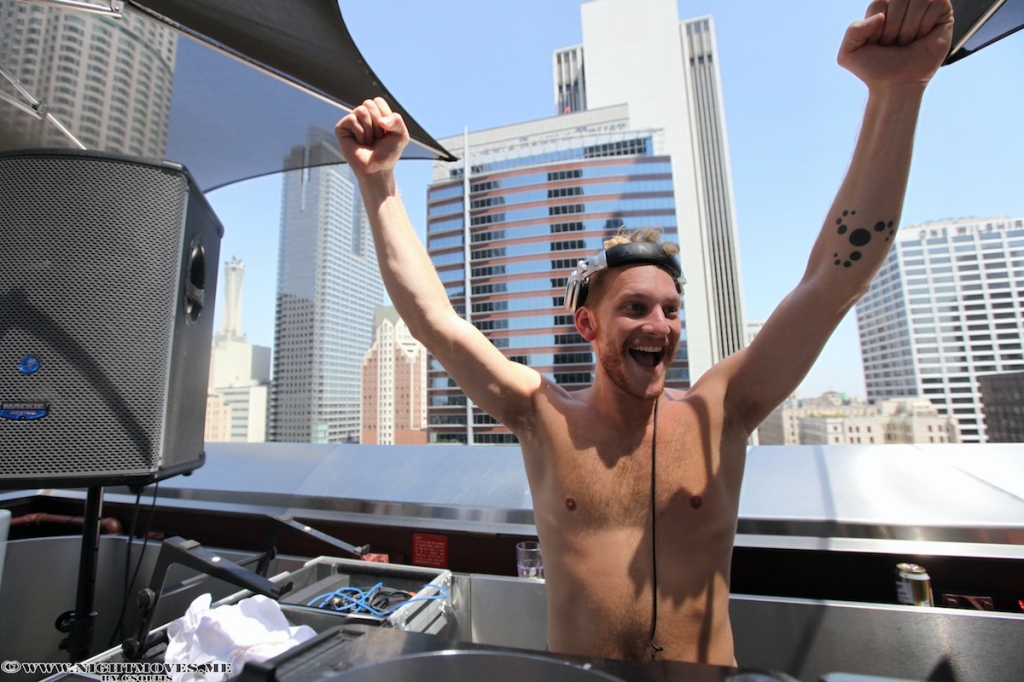 Delinquent Frequency: a renegade beat line brewed between two of Music Savages’ most inventive digital jockeys. Matthew’s taste is darker, Jake likes it bouncy. Their shows consist of spinning single tracks back to back, letting the flow of the set be determined by who spins the first track. The sound builds and grows. One bass line develops into a layered depth of sound, ornate yet simple and stripped down. Moving through an entire spectrum of minimal-techno genres during a set, Delinquent Frequency improvises new sound structures that groove you down to the bone. Prepare for some intricate chopped up beats paired with random bubbly synth strikes that will make your bowels quiver; with driving, rolling percussive elements that you can’t help but shuffle your feet to. A unique style of dark bounce paired with smooth progressive layer mixing is guaranteed to turn you Delinquent. 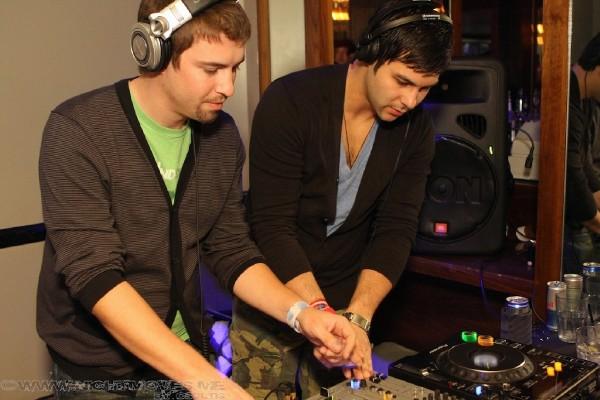 Kent Christian has been in the trenches for nearly a decade, entertaining crowds at major dance music destinations such as Avalon and Vanguard and all the while producing his own unique brand of music. His first single, entitled “Confession” was released worldwide on Bro.kn Records in summer of 2008 to high acclaim, and is now available at iTunes and Amazon.com. Kent’s sound is a soulful blend of funky, dirty tech-house and techno, the connective thread being the elusive element of groove. Nine years of experience in the ultra-competitive L.A. market are rife with milestones and noteworthy performances alongside John Digweed, Danny Howells, Lee Burridge, Gabriel and Dresden, Hernan Cattaneo, Ferry Corsten, and many more. As a member of Los Angeles-based DJ collective Music Savages, who have become notorious for their eclectic taste and decadent mustache parties, Kent enjoys a successful bi-weekly residency at Avalon Hollywood. You may not recognize Kent on sight, but you will definitely hear him. A self-taught audio engineer and a lifelong musician, Kent has worked in two of Los Angeles’ most revered recording studios, Ocean Way and Record One, where he gained the knowledge to create the sounds of tomorrow. With brand-new, original productions set to be released throughout 2010, Kent Christian is at the forefront of the rhythmic movement, pushing and playing nothing but “great music.” 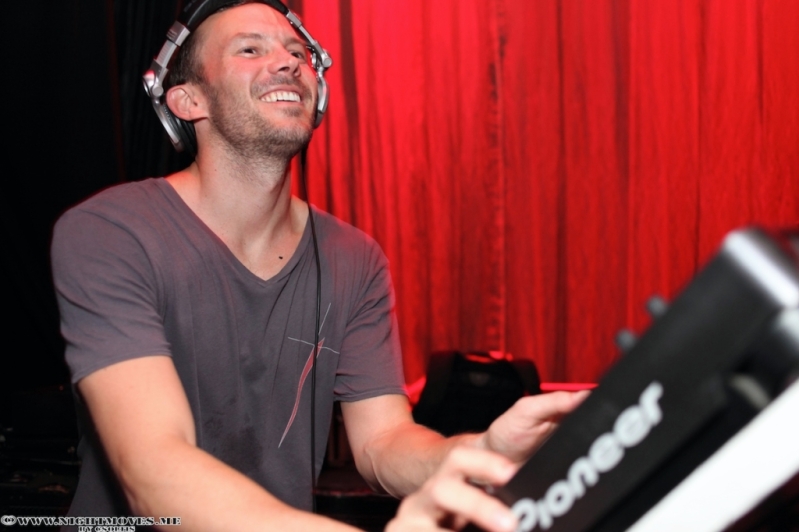 Controlling the emotion, beat, tempo, energy and progression of a party is what drives the Music Savage known as Parker Bennett. Since 2006, Parker has played at all the usual L.A. spots – Avalon, Vanguard, Circus, Joseph’s, Canteen, King King and various other parties. He always shows care and delicacy with his mixing & track selection. His style can be characterized as an energetic blend of techno and house that sometimes breaches into progressive and seeps into minimal. His marquis sets have been at the Vanguard, Avalon, Shine in San Francisco for NYE 2008, and in Miami WMC at Nikki Beach with the likes of M.A.N.D.Y., Chris Lake, Second Sun, Luke Fair, Stanton Warriors and Paulo Mojo. Parker loves to make people dance, smile and have the time of their lives. His philosophy in joining Music Savages is to promote great dance music, throw the best parties and show people new and incredible music… 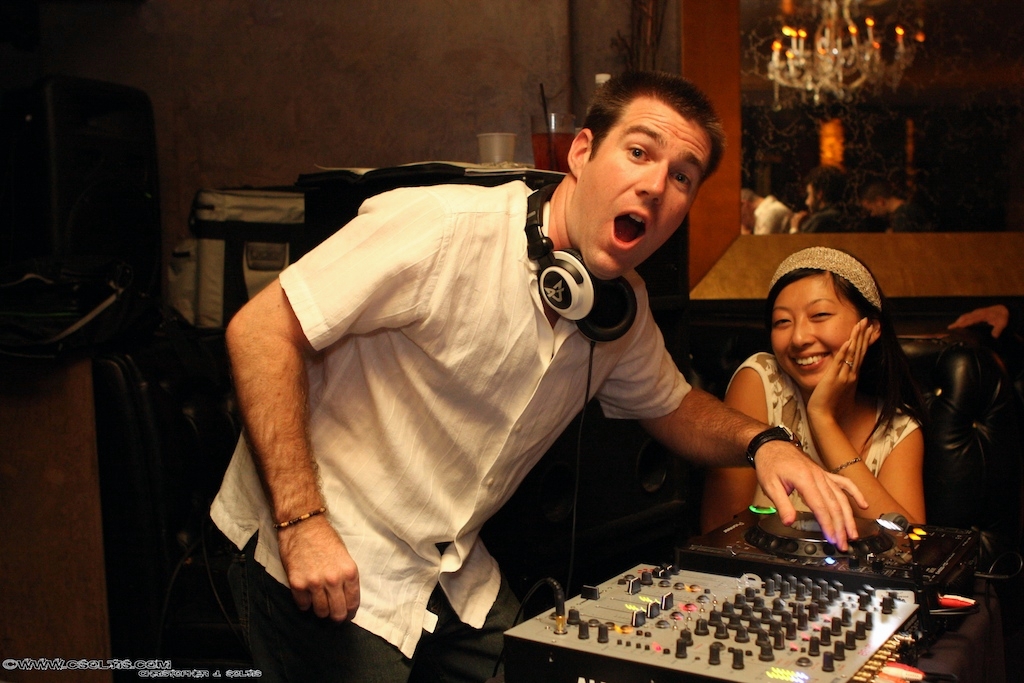