I thought I should mention that today and next week’s episodes are themed –  I teamed up two of (in my opinion) the most quality deep/funk DJs from LA with two of the of the most quality deep/tech DJs from Italy. Joplin and Matteo Marini hold down episode seventeen of Open House – I’ve really been looking forward to this one…

With an unusual and intriguing musical upbringing– spanning Bluegrass to Rock, Classical to Jazz and Punk to modern day Electronica-Joplin’s musical style can truly be called eclectic. For the last 11 years, she has been mainly recognized for her deep and funky House grooves, but her more recent repertoire extends far beyond to include Afro-Latin-jazz and Blues influenced Downtempo, Broken Beat and Funk.

Creator of LA based music and visual collective Pork & Beats, Joplin finds herself building musical “environments” anywhere from yoga studios to downtown warehouses, art galleries to Hollywood clubs, the forest to the desert – and beyond. She has run several successful residencies over the years, including Prana in Pasadena, Delay in Long Beach and Venice, and a summer residency at Moonshadows in Malibu. In May 2009 Joplin became the newest resident of Marques Wyatt’s infamous Deep-LA, itself an institution within the House music scene in Los Angeles for over 10 years. Matto Marini started his career in the late 1990’s, collaborating with numerous labels such as Airplane! Green Park, and Bliss co, but the turning point in his career most definitely came after his collaboration with Stefano Noferini (next week’s Open House artist). At the end of 2008 he released “Twin Peaks” on Deeperfect Records (part of the Sound4Group) It became an immediate success, reaching the top ten of the Progressive House Beatport charts. Since then, he’s had a number of chart toppers, supported by the likes of Carl Cox and Tiesto.

In October, 2009 “Push N Pull” was released promoting the prestigious collaboration of one of the divas of House Music, Sylvia Tosun. This track reached number one in the Hot Dance Club Chart of Billboard in Januray 2010, after an incredible climb. Majestic synth arpeggios, dreamy melodies, vibrant effects and powerful rythmics are the fundamental ingredients of the sound produced by the young talent who continues to amaze me with incredible tracks. Enjoy the episode! 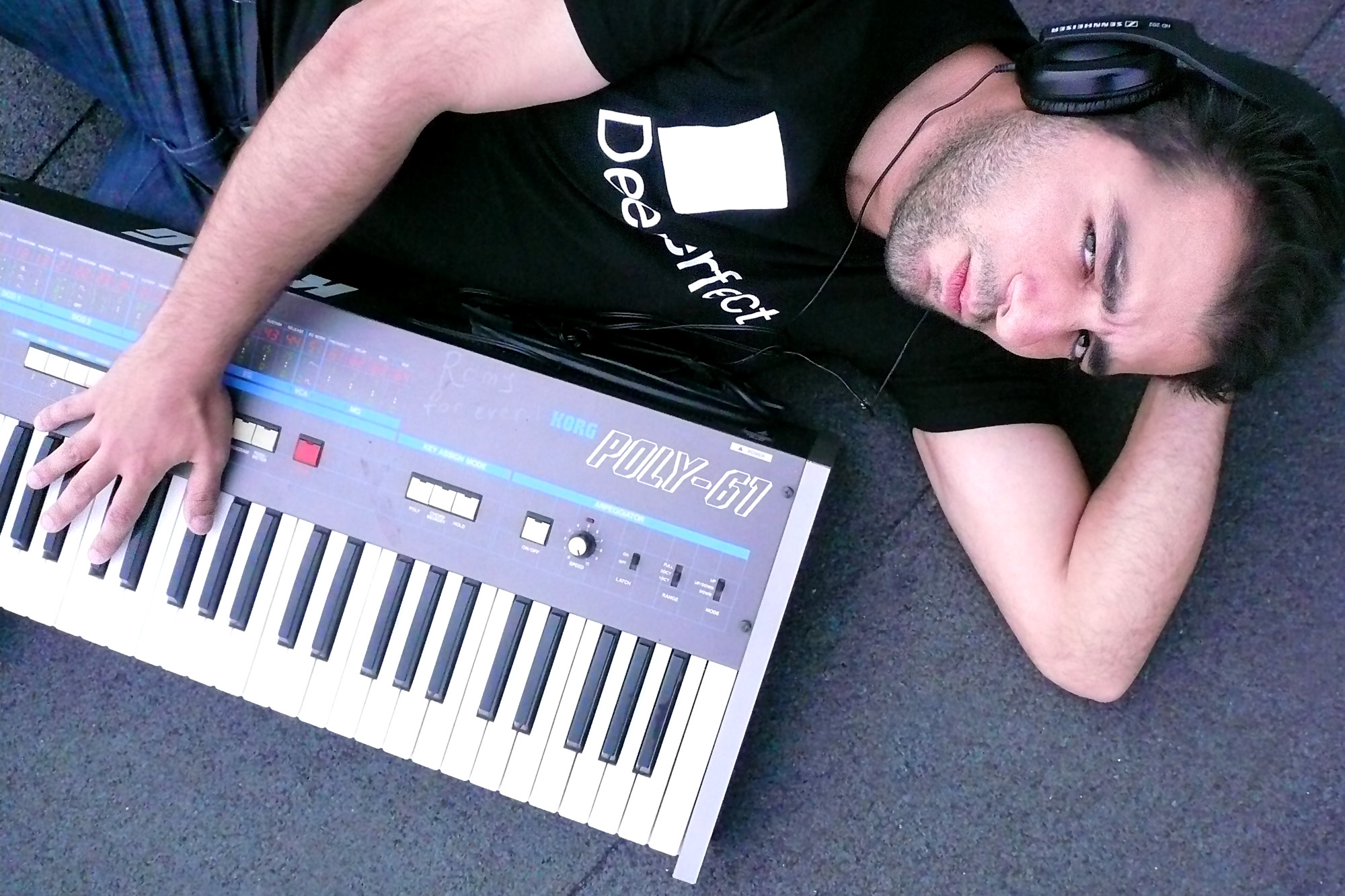