Today’s Open House features three of L.A.’s favorites – the crew from Beat Freaks Radio. Between the residencies they hold, the events they sponsor, and the radio show they broadcast, these boys are well on their way – Today’s special edition of Open House features 3 x 40 minute exclusive sets for two total hours of techy goodness 🙂

With a unique style that blends house, tech-house, techno, electro and progressive, Bernard Thomas is making a name for himself in the LA scene as a DJ that knows how to make you dance. Bernard is a veteran to the scene, with over fourteen years experience, his music is inspired by influences such as Sander Kleinenberg, Mark Mendes, Prok & Fitch, and D-Unity to name a few. Bernard holds a residency at one of LA’s favorite Sunday daytime events, EM Sundays at Joseph’s Café. Bernard is also a resident of BeatFreaksRadio.com, an online electronic music radio station, where he can be heard on residents day, every third Tuesday of the month. He’s been seen across the LA landscape at various venues including Avalon, Circus, Spider, Josephs, and countless others. A master of sound and mechanics, Bernard brings it all together with an ear for the groove and a heart for the beat…Deep / Dirty / Tech 3 words that come to mind! 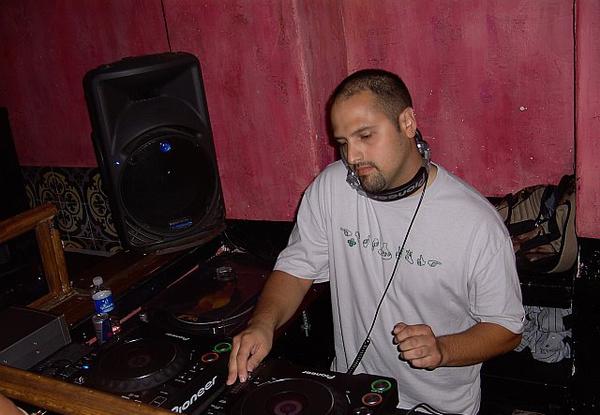 Bryan Hustle, our second DJ of the episode, is a Los Angeles-based House & Tech-House DJ with a driving beat and incredibly smooth mixing technique. For over eleven years he has brought his vigorous style and enthusiastic stage presence to events throughout the West Cost. Bryan founded BeatFreaksRadio.Com an online dance music radio station dedicated to the electronic dance music community. Bryan hosts his own live radio show called “The Basement” on BeatFreaksRadio.com which airs live video shows every Tuesday from 7-10pm pacific time. He features international DJ’s and producers and up and coming talent from Los Angeles. In Los Angeles you can catch Bryan Hustle spinning at EM Sundays at Joseph’s Cafe and Avaland at Avalon. Bryan has appeared at leading venues in Los Angeles including Avalon, Vanguard, King King and Circus as well as Ruby Skye in San Francisco. Bryan has shared billing with the likes of Christopher Lawrence, DJ Dan, Dave Aude, Charles Feelgood, Eddie Amador and many others. He also remains active in the underground scene appearing at warehouse parties around Southern California. Enjoy! 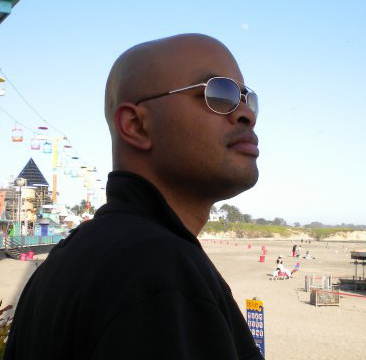 Our final DJ is one of the nicest guys in the scene… Nic Fiorina’s style combines an eclectic mix of tech funk and house. With such influences as Chris Lake, Booka Shade, Format B and many more, his sets are always fun and energetic. He has carried residencies at some of LA’s most influential institutions such as Hollywood Canteen, Circus and currently EM Sunday’s at Josephs. All the while taking invitations and guest spots at Avalon Hollywood, Spider Afterdark, Vanguard, Forbidden City, Shag, Libertine and countless Underground LA parties. Currently Nic also co-hosts an internet radio show entitled “The Basement” with Bryan Hustle. 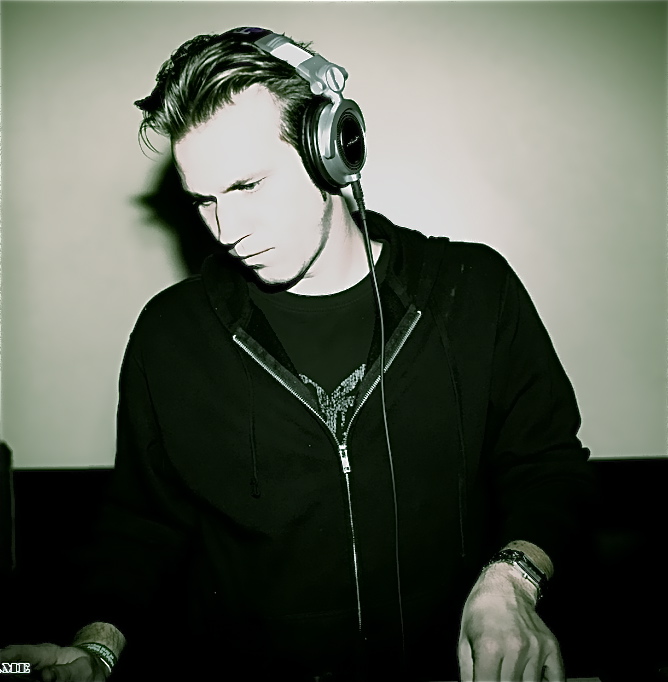