Meet DJ/producer and electronic music sensation Matt Cerf. The French-Canadian producer/dj first made his mark in dance music as a member of Second Sun. In 2001, his track Empire caught the attention of mega producer/DJ Paul van Dyk. It was immediately signed to Vandit Records, landing the group instant notoriety.

In 2004, he met producer/DJ Shawn Mitiska and the two started remixing tracks from the likes of Serge Devant, Eelke Kleijn, and Lange. In 2005, Matt met singer/songwriter (and future wife!) Jaren and the two joined forces with Shawn to create masterful originals like “Light The Skies” which garnered massive airplay from big boys Armin and Tiesto and consequently rocketed to a number 3 position on the Dutch Dance Charts in 2007. The track has since become a dance floor favorite and has been featured on dozens of compilations.

From this auspicious debut, Cerf, Mitiska & Jaren are one of the most featured acts on Armin Van Buuren’s yearly compilation albums (A State of Trance and Year Mix) and have been nominated for International Dance Music Awards in 2007 and 2008. As a DJ, Matt’s mastery on the decks fills dance floors around the world, from his home base of Los Angeles to worldwide locales including Egypt, China and Mexico. 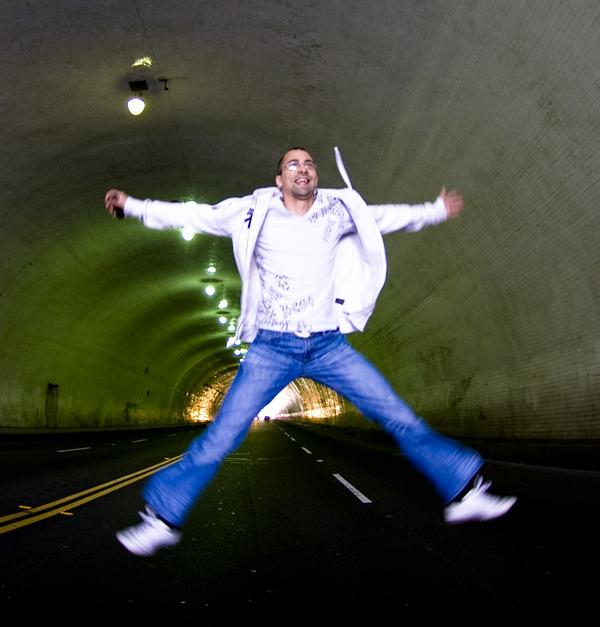 It’s 2009, and a new day has begun. The year behind us will be remembered as Noel Sanger’s best yet, and his momentum is only just starting to pick up. No small feat for an artist with a 15 year history of floor-wrecking tunes released by the world’s top labels and played by the world’s top DJ’s.

2008 saw the release of “Perfect”, Noel’s studio collaboration with longtime friend and world’s 8 DJ, Markus Schulz. He released music on labels like Armada, Baroque and Curvve, and launched his own Dissident Music to wide applause. His music was supported in the clubs and on the radio by Paul Van Dyk, Judge Jules, Tiesto, Armin Van Buuren, Matt Darey, Markus Schulz, Roger Sanchez, Andy Moor, Marco V, and so so many more, while his own DJ schedule included dates coast to coast in the US and Canada, a week in mainland China, even touching down on the European continent for the first time. He then relocated back to Miami, where his career began, and at present is anticipating the launch of a major South Florida residency… to be announced- Stay tuned. 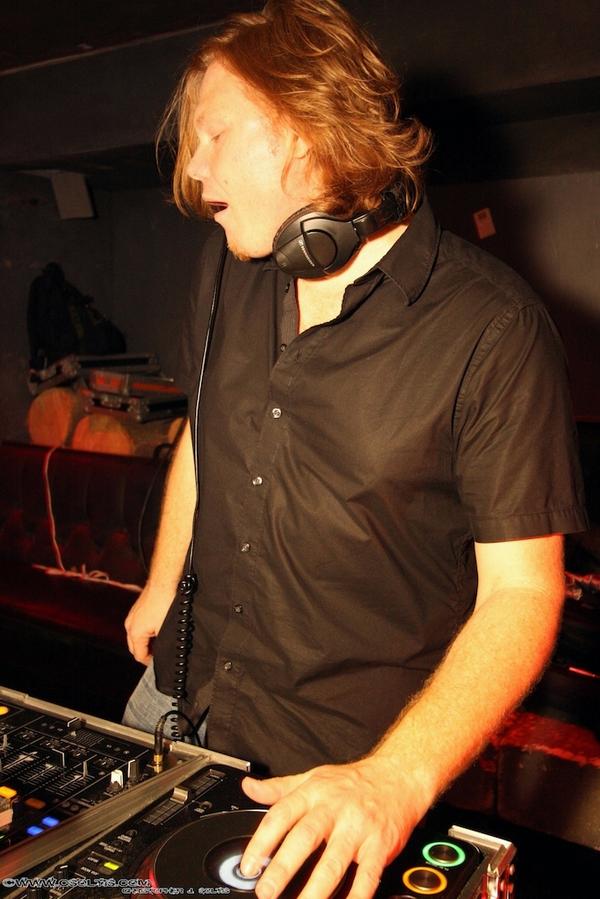