Slowly but surely, Tom Morgan is establishing himself as one of the next generation of household names, with an ever-increasing fan base and a growing amount of support from the industry’s biggest DJs. From Bogota to Bangkok, Budapest to Dubai, Tom has forged a reputation as one of the most diligent and versatile artists on the circuit; a view also shared by Desyn Masiello, who tipped him as ‘a DJ who’ll break through in 2006’ in the DJ Mag Top 100 poll.

A regular at seminal Scottish house night Progression, where regular guests included Desyn, Danny Howells, Luke Fair and Lee Burridge, Tom’s teenage years were spent practically living in clubs. Seeing DJs of that caliber on a regular basis helped feed his passion and provided the basis of an education on what moves a dancefloor.

His sets possess a trademark personal touch; packed with unknown gems that have passed beneath the radar of most, with many tracks edited in line with his musical vision. This reputation was cemented further by Desyn’s decision to hire him in an A&R capacity for his prestigious Alternative Route label; giving him access to a vast number of tracks – many of which comprise this special Open House set.

2007 saw the launch of his digital imprint, Discoteca Music, alongside Dana Bergquist, balErik, Somnus Corp and more recently, Luke Fair. Their emphasis on quality has generated a lot of support from a vast number of A-list DJs and they’ve attained a reputation for having their collective finger firmly on the pulse.

To date, Tom has played in over twenty countries worldwide, with this number rapidly increasing. With a host of international gigs in the pipeline, 2009 looks like the best year yet for Tom and the Discoteca brand.

This mix was recorded live from the Alternative Route party at Shine (Shelborne Beach Resort) during the 2010 Miami Winter Music Conference. 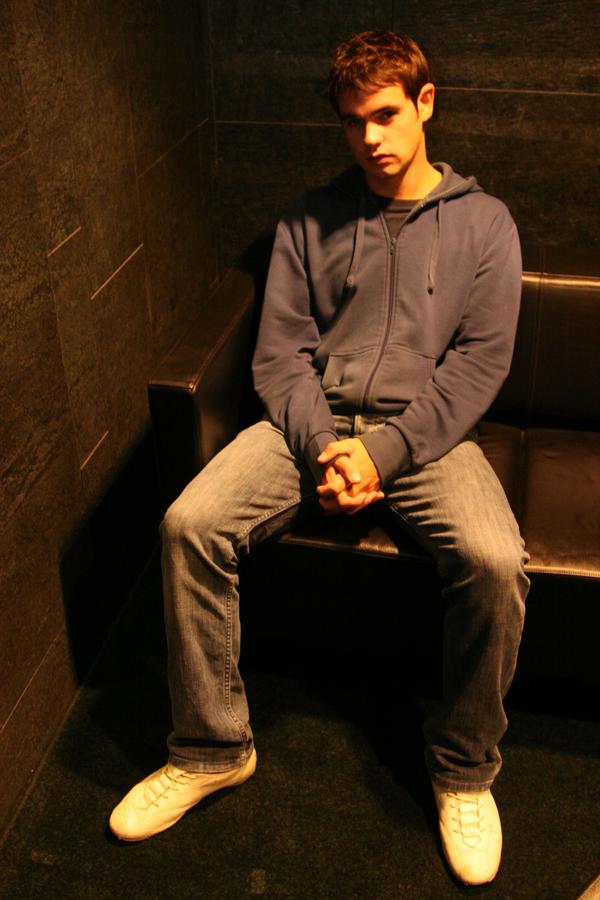