Welcome back to another episode of Open House, and greetings from Malaysia! Excited for upcoming shows in Kuala Lumpur (Sultan), as well as Kota Kinabalu (WhiteRoom), and then to Thailand for Full Moon as well as QBar in Bangkok! Been a great trip so far, and I look forward to featuring a set from this tour on next month’s episode of Open House. This edition features the second page of my recent set recorded at Avalon in Hollywood, plus an exclusive from LA legend, Kazell (voted Best DJ in LA by LA weekly) in hour two. 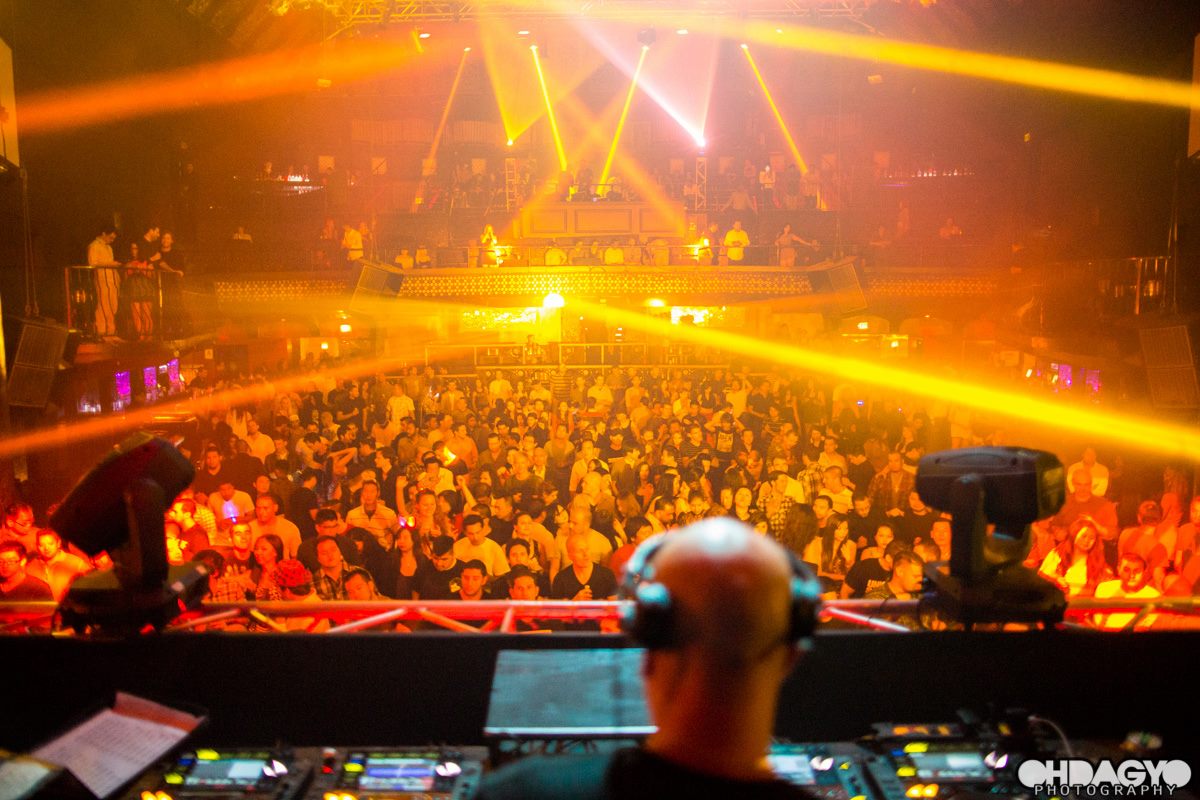 Up next is a special session with Kazell – a DJ I’ve looked up to for many years. When it comes to a proper set, this man knows how to throw it down. Kazell has toured the world, opening for legends like Sasha, John Digweed, Deep Dish and Sander Kleinenberg. He toured with Sasha and Digweed on the groundbreaking Northern Exposure tour. He’s produced dozens of tracks that have been featured on labels like Global Underground and Lost Language and his 2003 debut album, Driven, was voted “Best Compilation of the Year” by Jive Magazine. He’s a resident DJ at LA’s premier electronic venue, Avalon Hollywood, and spins every year with John Digweed at Liqufied’s Mayan Theater event in Los Angeles. His sets fuse tech, tribal and progressive house into flowing grooves that prime the crowd for all- night epics and have earned him the title of “hottest DJ in warm-up” by the LA Times. He was also recently ranked best DJ in LA by LA Weekly. In 2011 Kazell founded Audio Raiders and created a set of audio plugins with legend Sasha. Sasha Soundlab gives DJs and producers access to a vast library of samples, sounds and effects used by the famous producer. It took Kazell nearly three years to launch Audio Raiders. “It was a real labor of love,” he says. “We worked tirelessly to launch the company and build the sound libraries and plugins. Unfortunately, I wasn’t able to put as much time into DJing as I would have liked. But now that the company is off the ground, I want to get back to it.” This is the first airing of his set recorded at Viper Room last month – I know you’ll enjoy… 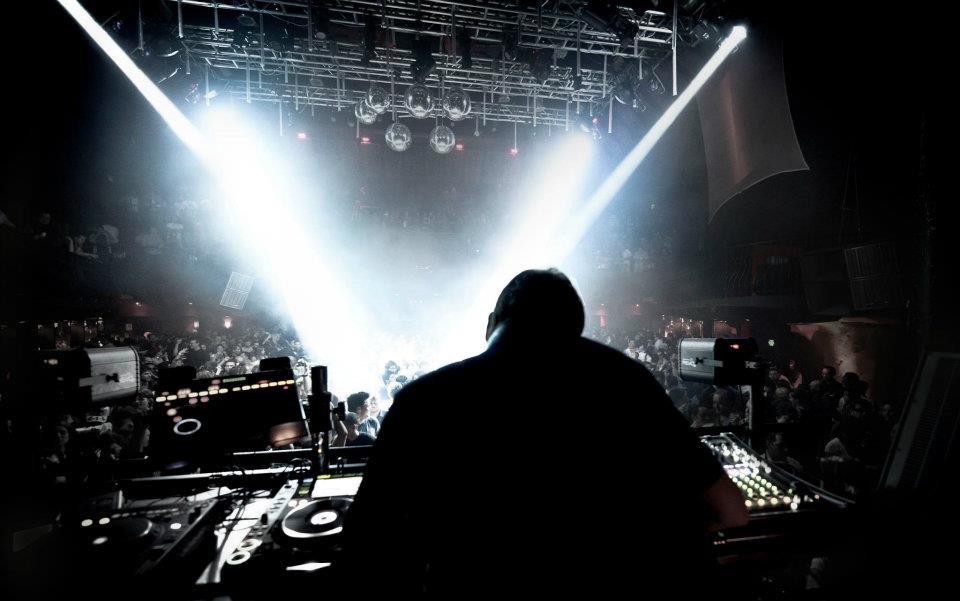