Welcome back to Open House and a VERY special 90th episode featuring an exclusive session with the very talented Luke Marsh. Today also marks a new chapter for our special show… the popular internet radio station Digitally Imported (DI.fm) will be airing Open House on their Progressive channel every first Wednesday of the month [11am-1pm PST | 2pm-4pm EST | 7pm-9pm GMT]. AND the show will also be syndicated on the Progressive channel of another popular internet radio station, ETN.fm [9am-11am PST | 12pm-2pm EST | 5pm-7pm GMT].

That’s two hours of the grooviest beats every month on two different stations, including a mix from yours truly and a special guest. But don’t worry if you miss the airings, episodes will still be available for free to stream & download at the Open House Podcast homepage and on iTunes.

The first part of this month’s episode is a portion of my mix recorded in July at Playhouse (Hollywood) for Monday Social as I warmed up for Sander Van Doorn. For sixteen years, Monday Social has been bringing the world’s best DJ’s to Los Angeles so it was a big honor to be a part of the night. 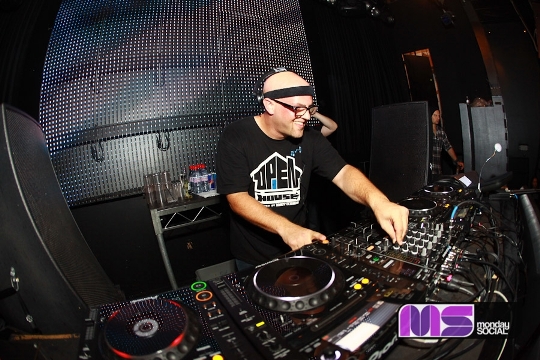 Luke first developed an interest in electronic music at a very early age when his older friends would return from raves with tapes and flyers. He would then listen to and collect tape packs from various raves, noteably Amnesia House and Pandemonium, his musical taste grew from rave to jungle/drum and bass, and at the age of 14 his cousin loaned him some records. He began to learn the tender art of DJing on 2 very old and different hi-fi decks. He got himself a weekly show on a local pirate radio station Mix FM, which quickly became the best underground radio station in the Midlands.

2010 saw Luke move into the world of production, and in the past year he has gained the respect of many of his peers and an ever growing fanbase. Luke has built up a good relationship with, and had four releases in 2011 on Maquina Music. He has also had releases on Bamboo music, and recently remixed the classic New Order track ‘True Faith’ with Paul Thomas which was featured on BBC Radio 1’s Essential Mix. With plenty more releases to come, the future is looking bright. I am a big fan of Luke’s music, so I’m excited he is here just for you. 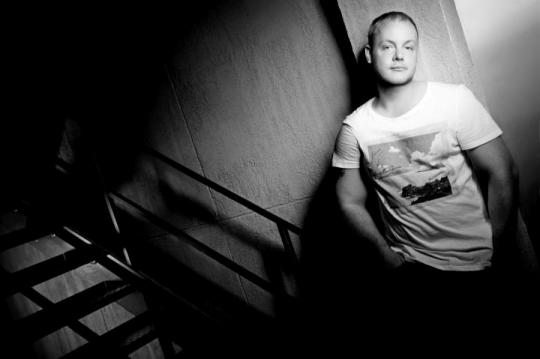