Welcome back to Open House and a very special 86th episode featuring an exclusive session with the extremely talented Chris Lake. For the past five years, Chris has been living the dream. As a DJ he’s travelled the globe. As a producer, he’s topped industry charts over and over again. As a lover of music, he continues to chase down the freshest beats around. Simply put, he’s become one of the great DJ/Producers of the modern world.

The question is, what is the sound of Chris Lake? Yes, he is known for his musical crossovers, and based on the success of ‘Changes’, ‘La Tromba’, ‘Only One’ and ‘If You Knew’, why not? The latter, taking the number one spot in the Music Week, Buzz and Cool Cuts charts, while the accompanying music video was praised by MTV and broke into its Top 5 weekly chart.

As a DJ his vibe is very different, always enjoying the darker and deeper side of electronic music, yet still fusing in cheeky edits and homemade tracks, just so the dance floor knows it’s the Chris Lake experience and one to be savored.

2010 kicked off with a Michael Woods remix of his collaboration with good friend Deadmau5 ‘I Said’ taking Pete Tong’s first ‘Essential New Tune of the decade.’ That was to be just the beginning… further works with Michael Woods on Dominos and another BBC Radio 1 hit, this time with Nelski on Minimal Life – all peaking with his Lake & Lys album ‘Cross the Line’, launched mid way through his residency at Cream Ibiza with Deadmau5 and Friends. The year ended in fine style, Chris and Marco, once again ripping up a re-edit, this time Nightrider’s ‘Hey’ got the treatment – another Buzz Chart No.1 for the guys.

Chris now calls Los Angeles home. 2012 has brought big collaborations, a massive schedule of dates, and an album deal with one of the world’s biggest dance music labels, Ultra. Nothing can stop this man, so I’m happy he dropped by today just for you. 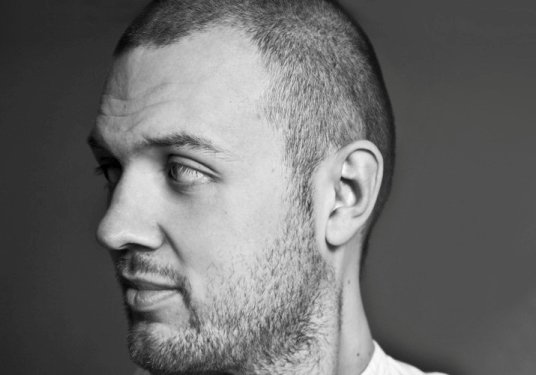