Click the post for details on this episode! Welcome back to another episode of Open House! Today’s exclusive comes to you from “LA’s best kept secret”, David “DAVI” Khanjian. Deeply passionate about music since childhood, it didn’t take long before he was admitted to the prestigious Komitas State Conservatory’s music department in Yerevan, Armenia. But it wasn’t until his move to Los Angeles that the magic truly began to unfold.

Finding himself at a young ripe age of 20, he began producing electronic dance music, inspired by many world class producers and Djs that frequent the best LA clubs. Having already been the resident of the top electronic music club in Armenia and a trained musician, it was only matter of time that the heavyweights of the industry began to take notice. In a matter of just a few short months, guys like Hernan Cattaneo, Jody Wisternoff and Eelke Kleijn were all supporting David’s dance floor bombs.

What followed could only be described as an intense journey deep into the heart. Combining his unique groove, stabbing melodies and deep pads, DAVI locked himself in his LA studio and dedicated himself to polishing his already amazing production skills. The payoff was soon to come and what a payoff it was.

Having always been a big fan of Robert Babicz, David loved and played his music. After a chance meeting, they became really good friends. Having someone like Robert as a mentor, and even being the first person to remix Robert on his new label Babiczstyle, opened many doors for the talented LA producer. A common name in the charts and dj sets of the likes of Guy J, Nick Warren, 16 Bit Lolitas and Neil Quigley he also opens up for guys like Hernan Cattaneo, Omid 16B and Demi on a regular basis.

2011 looks to be a very exciting year, already having released a monster remix of Underworld’s “Two Months Off” anthem, and having the said track played live by Jody Wisternoff at the annual Burning Man festival, with over 50,000 people in attendance. With releases on labels such as Outside The Box, Treibstoff, Anjunadeep and Frisky Records already under his belt, DAVI is now collaborating with Eelke Kleijn and even 16 Bit Lolitas, soon to be out on their own Bits & Pieces imprint. 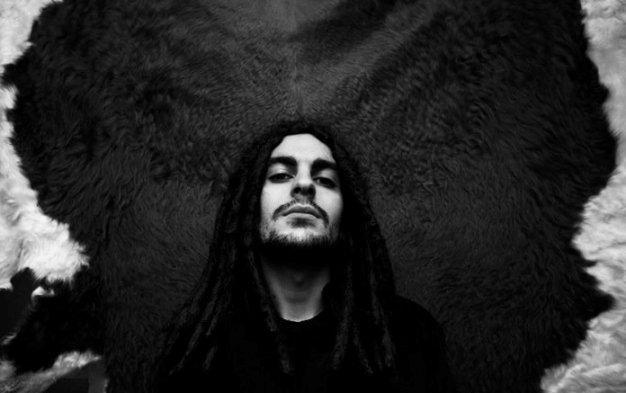