2008 and 2009 were breakout years for San Diego-based DJ and producer, Anthony Ross. Writing under three different guises, in addition to ghost writing for other prominent music personalities, he has enjoyed more than six weeks of placements on Billboard’s “Dance Chart,” four of his productions appeared in the “Top Ten” list on www.hypem.com and he has had three inductions on Beatport’s “Top 100.”

Anthony has played alongside some of the biggest names in the industry over the past five years and has garnered admirable support for his own productions. His music has been played in live sets by DJs such as: Riva Starr, Tiesto, Sander Kleinenberg, James Zabiela, Hernan Catteneo, Felix Da Housecat, Roger Sanchez, Paul Oakenfold, Bob Sinclar, Matt Darey and more. In 2009, Anthony was tasked to produce remixes by Sony for Passion Pit and Chromeo, as well as by Steve Aoki, Bob Sinclar and Felix Da Housecat. He was also a finalist in the Stereo Productions Take Me to Space anthem competition.

The media has also been kind to Anthony throughout his musical career, including his selection as the only DJ on 944 Magazine’s “The List,” a profile of the who’s who in the San Diego nightlife scene. 2010 will be comprised of new productions for each of his aliases (DJ Anthony Ross, Bubblegum Sci Fi and Grey Ghost), including his first EP and the release of his signature “Voyeur” track, produced with Darren Mase for the club in San Diego in which he currently holds his residency. 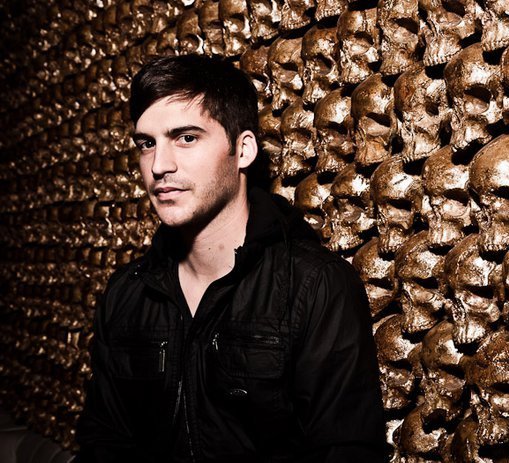