Welcome back to another episode of Open House. Today, OH is proud to feature an exclusive guest mix from ‘England’s finest progressive house export’, DJ, producer and remixer, Ben Coda! Ben has now firmly established himself as one of the most exciting talents in the UK dance music scene. Since his first release at the end of 2008, his unique blend of tech and progressive house has picked up massive support worldwide.

Ben’s tight, energetic DJ sets have rocked crowds worldwide. As well as being a regular in clubs across London and the UK, including the Ministry of Sound, he has DJ’d in a growing list of international destinations. Ben also co-promotes ‘Motek’ one of London’s most exciting new club nights, and has a monthly show on Proton radio, called ‘Connected’.

With an outstanding list of releases behind him, Ben Coda is bound to capture your ear this year… Make sure you don’t miss it! 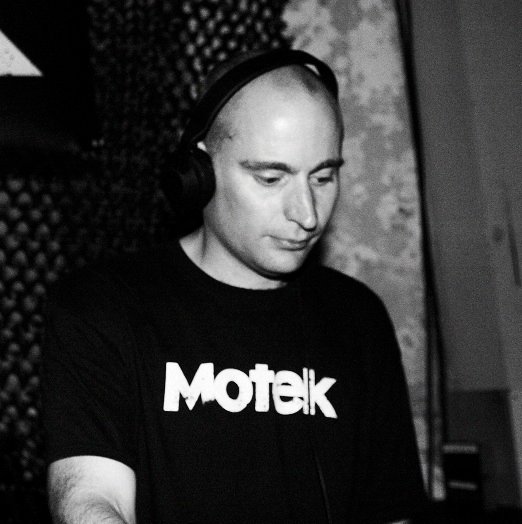