Welcome back! I have been looking forward to this episode for quite some time. Today, Open House is proud to feature an exclusive set from the one and only, world-renowned dj – producer – songwriter – singer John Graham, aka Quivver.

All of the music John produces becomes in high demand by so many DJs. The fact he has penned a host of other monikers to record under, including Space Manoeuvres, Stoneproof, Skanna & Tilt, each representing a different shade of his sound, should give you an idea of his scope & versatility. Over the last 16 years John’s music has become a vital ingredient in every super club DJ’s arsenal & his remix discography includes the likes of Led Zeppelin, Simply Red, Kylie Minogue & Culture Club to name a few. He is officially a Pioneer DJ. Over that time John has also been performing as a DJ at some of the world’s hottest venues, including a residency with Steve Lawler at the legendary Twilo in New York, multiple shows at Glastonbury, Ibiza, Ministry of Sound, Avalon, LA & at the Sydney Olympics.

Originally signing with A&M in 1994, John moved on to join Paul Oakenfold’s Perfecto label & then to Virgin Records b4 establishing his own Boz Boz label. He has also co-written, produced & performed with Hybrid & Planet Funk touring the globe’s top music festivals including Glastonbury, Live8, Coachella & Ultra. John’s music has been licensed & charted innumerable times including most recently to CSI:NY “All Fall Down” & Frank Miller’s “The Spirit.” He also worked on film composing for “The Taking of Pelham 123,” “Twelve,” & “Shrek Forever After 2010.” Additionally, has produced the music for Spove games that include the popular The Riddler, Call of Duty: Black Ops, Modern Warfare 2 & “Transformers.”

In May 2010 John released the “Yeah Yeah” EP on Bedrock Records that went straight to No 2 in the beatport techno chart & didn’t leave the chart till August. If you want to hear a range of the most quality deep, tech, and progressive, you should really check out John Graham’s discography. For now, you’ll have to settle for just an hour long exclusive… enjoy 🙂 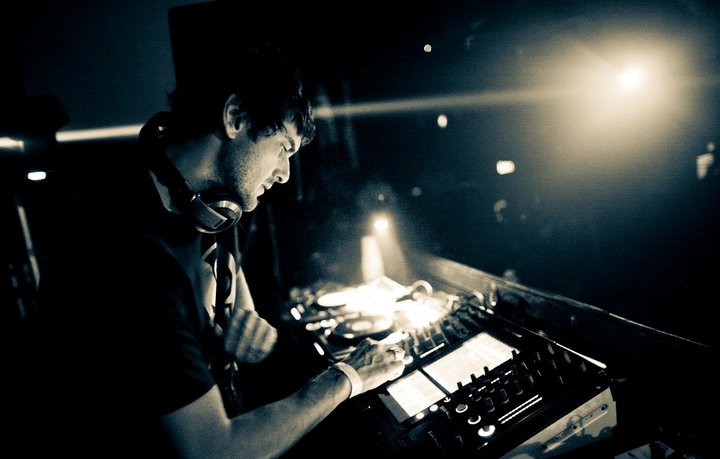