Sergio Fernandez has already released two fantastic albums “Mob Rule” 2008 and “Angel or Demon” 2010, on one of the most prestigious labels, Uk imprint, Baroque Records. Both were critically acclaimed and recieved commercial success. By the end of 2009, Chris Lake found Sergio Fernandez´s talent asking him to remix his new single together with Deadmau5 “I Said” for Mau5trap Records. He has also released original works and remixes on the best international labels, such as Yoshitoshi and Spinnin.

Many of Sergio Fernandez’s works have become hits and are fully supported by heavyweights such as Richie Hawtin, Roger Sanchez, Dave Angel, etc. With more than 12 years of professional career, he is an Official ‘Ableton Live’ artist in Spain. Sergio has performed and played his music in more than 25 different countries, including Japan, U.S., France, Italy, Canada, China, Morocco, Russia, Bulgaria, South Korea, Greece, Poland, etc… and worked alongside DJs such as Eric Prydz, Shlomi Aber, Cristian Varela, and also in the most important clubs & events around Spain.

His style varies from exquisite minimal to more intense progressive beats. One of the most important facets of Sergio´s performance is the balance he strikes between his pure technique as a DJ and his ability to transmit great energy into the crowd.

His sessions are frequently broadcast in the best radio stations all over the world, such as Proton Radio, DI FM, Frisky and Paris-On. He has also been the guest DJ in Mixximized, the official radio show of Eddie Amador. He is the also director and radio host of his own radio show / podcast “Emphasis”.

Hard work in the studio & DJing around the globe – the perfect combination, which are making him one of the most important names of the global electronic scene. 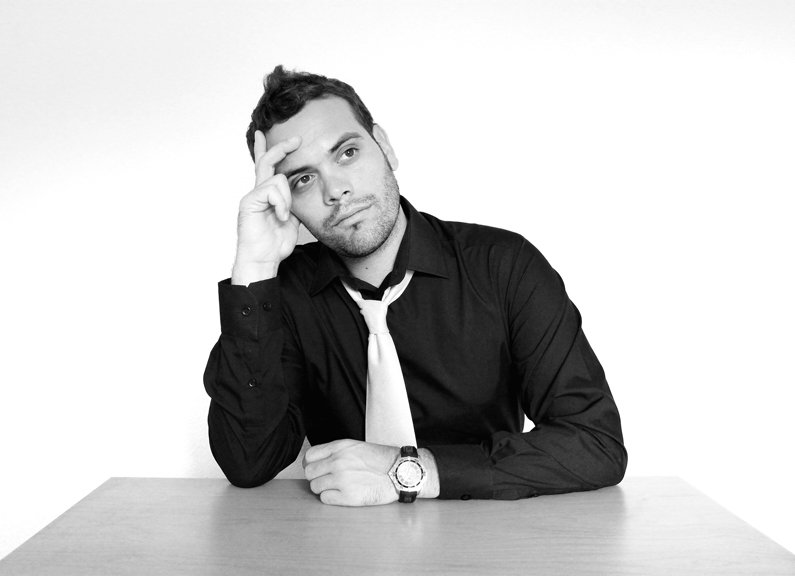