Hello – how quickly two weeks fly! Open House is proud to feature an exclusive session with Justin Sloe of the L.A. collective known as ‘Droog’ – responsible for Culprit, a banner for their wildly successful underground parties and record label. You might remember Culprit mentioned in past episodes of Open House including Clovis and Plastic Love (Bas & Jimmy Maheras).

Over the past five years, Droog has built a reputation as one of the leading purveyors of forward‐thinking dance music, in Los Angeles and beyond. Their parties have featured leading international house and techno talent, from Magda, Jamie Jones, Steve Bug and Martin Buttrich to Dixon, all four memebers of Visionquest, Nicolas Jaar, Dyed Soundorom, Shonky and beyond. Droog masterminded showcase parties at WMC, DEMF and BPM festivals. And for the past four years, Droog has held down a residency at Avalon Hollywood, one of the biggest clubs in the US. At Avalon,they have had the chance to play alongside influences such as Richie Hawtin, Lee Burridge, Steve Lawler, Damian Lazarus, Tiefschwarz, Mr. C, Booka Shade, MANDY, Matthew Dear.

In 2009 Droog made a leap into a new territory by  launching an LA-based record label, Culprit, which has built steady momentum with successful releases from Matt Tolfrey & Inxec, Hot Natured, Lee Foss, SECT (Soul Clap, Tanner Ross & Sergio Santos), Subb-an and joining the ranks of the leaders of the new school.

Having toured the US and Mexico extensively, Droog have since expanded with European and South American shows. In October of 2010, Droog made a Fabric debut. 2011 will see the Los Angeles collective focus on production work, with remixes for Culprit, Supernature, NOICE and original work for Crosstown Rebels among upcoming projects. Justin is staying busy, so we are happy he stopped by! 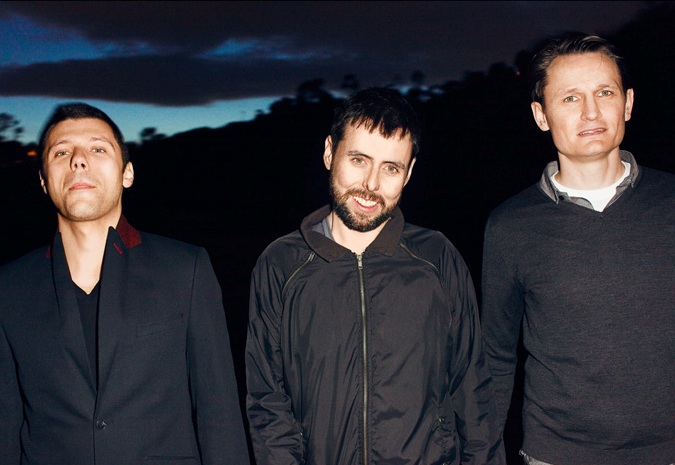