Cameron Van Peebles is an established veteran of the Los Angeles, Chicago and Miami dance music communities with a storied career going back well over a decade.  Since his initial performances in the late 1990s, Cameron has consistently created new visions of deep, thick beats layered with original productions and subtle re-edits to create completely unique sounds all his own.

This consistent focus has landed him current residencies at Avalon Hollywood and EM Sundays, the biggest and most respected Saturday night and Sunday day parties in LA and arguably the west coast as well as past residencies at The Mission in South Beach and at the infamous Soul Fondue and Rhythm Funktion weeklies at the height of the Chicago/Midwest scene, circa 1997.

Circa 2011, Cameron regularly plays with heavyweights such as Darren Emerson, Steve Lawler, Anthony Pappa, Cedric Gervais, Eric Prydz, Mark Farina, Laidback Luke, Miss Kitten, Sander Kleinenberg, and every member of the Swedish House Mafia to name just some, in venues stretching from San Diego to Boston to Mexico and everywhere in between.

It has been a year since Cameron has thrown down on the Open House decks, so we are happy to have him back! Enjoy… 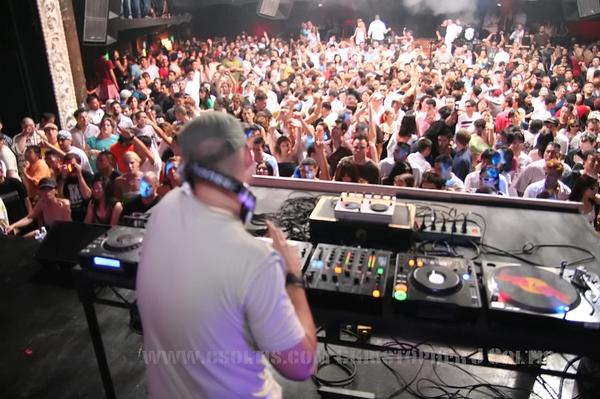