Today is a special exclusive session with emerging Israeli artist, Eitan Carmi, better known as FATALI. Fatali discovered electronic music at the age of 13 and was instantly captivated by the wonders of music production. He first started fooling around with the impulse tracker software, and at the age of 16, after discovering the wonders of the MIDI world, he began to professionally produce Electronic Music. Over the years, Fatali has developed as an original & unique sound – fresh and powerful, ranging from deep Progressive Trance with hints & bits of full-on, yet always melodic and perfectly synchronized for the dance floor.

After releasing his debut album (Moments) in 2003 on the UK label, Alchemy, Fatali was signed to BNE’s label – YoYo Records, where he released his second & third studio albums (Faith 2005/ Dawn 2006), becoming both instant classics & international best sellers.  Summer 2007 exposed Fatali’s talents once again with ‘Re Construct’, the highly anticipated remix project, featuring cooperation with the most celebrated & biggest names in the Electronic Music industry. Mixed to perfection, this remix album is Fatali’s most colorful studio work to date, and features an endless range of musical spectrums.

In 2008, Fatali rocked the masses playing at some of the world’s biggest events: Avalon Club In Hollywood LA, Tshitraka Festival- Germany, Nandan Festival- Switzerland, Antalia Dance Festival- Turkey & SOS Festival- Japan. What sets this amazing artist aside from others is his positive & uplifting approach to life, generating a unique ability to combine both emotions and warm ambiance alongside deep Trance production, all of which are evident throughout his rich repertoire.

The past few years has been great for Fatali – he has developed his alternate artist alias, Eitan Carmi (focusing on quality Progressive House), his label, Fatali Music, is one of the most popular imprints in the scene (with support by the likes of Tiesto, Sandra Collins, and Markus Schulz to name a few…) and there is nowhere to go for this promising Israeli but up. Enjoy! 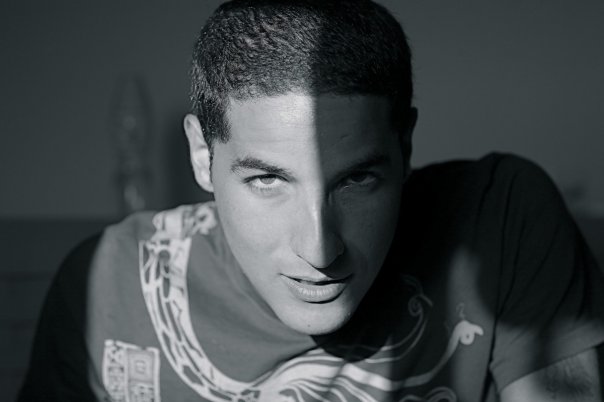